InstaStalker: Celebs support their bets in the NBA finals 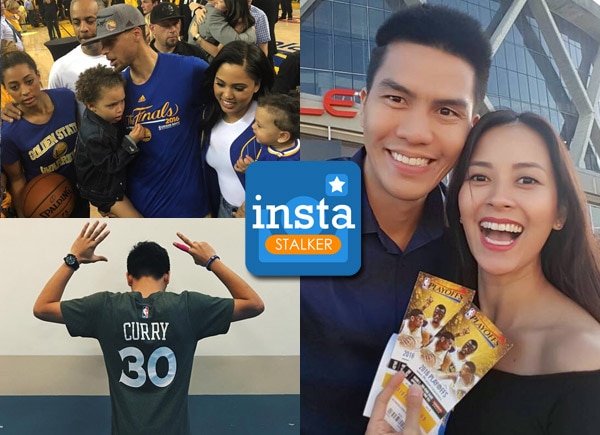 Local celebrities who are fans of the NBA were focused on the quarterfinal playoffs. Recently, the Golden State Warriors won against Oklahoma City Thunder with the score 96-88. GSW is headed for the finals and they’ll be competing with the Cleveland Cavaliers. Here are some of the celebs that showed their support on social media.
Jairus Aquino