Celebrities remind citizens to not sell their votes and choose wisely. 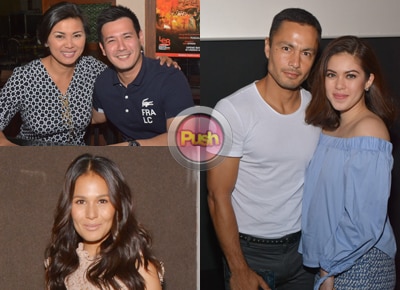 Now that the national election is fast approaching, influential personalities reached out to the Filipino citizens and encouraged them to vote wisely this May 9. In a report from ABS-CBN News reporter MJ Felipe for Bandila, celebrities shared their message in their own ways.

Bianca Gonzalez and Vice Ganda used their social media accounts to remind the netizens to be at peace with each other. 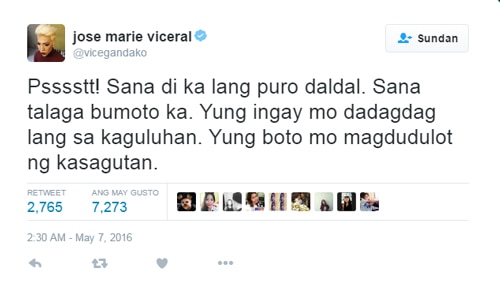 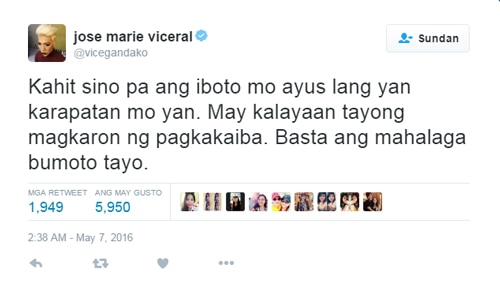 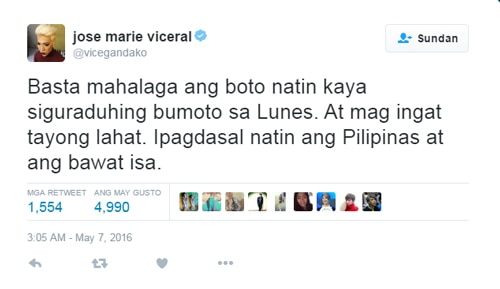 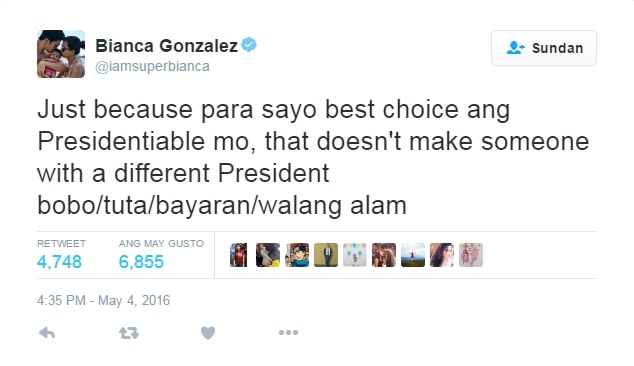 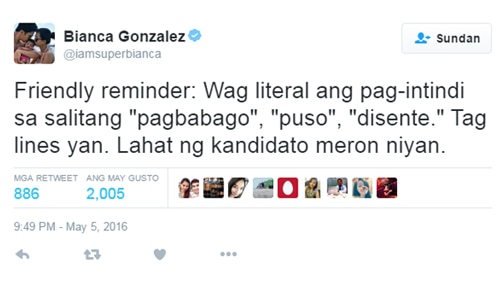