Charice lands on the cover of a men's fashion magazine 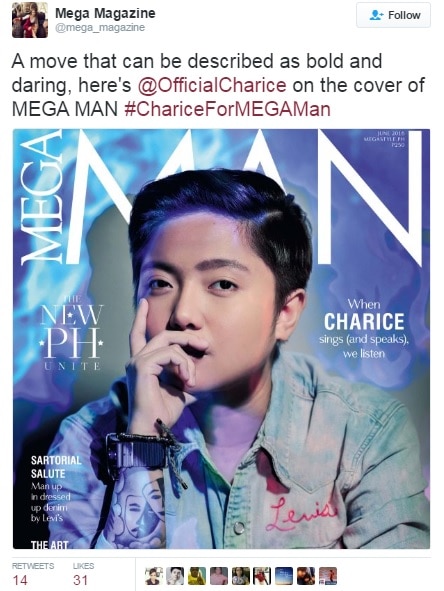 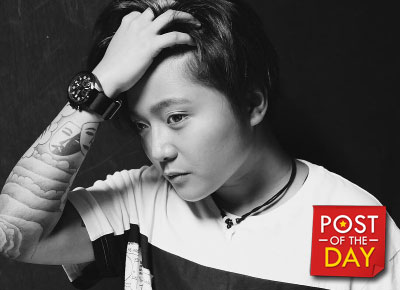 Global singing sensation Charice channelled his rad side on the cover of Mega Man magazine's June 2016 cover.
It's the first time the magazine had a lesbian on the cover.
The caption on the photo read as:
A move that can be described as bold and daring, here's @OfficialCharice on the cover of MEGA MAN #ChariceForMEGAMan
Celebrity