John Lloyd Cruz was inspired to try directing by his trip to Berlin. 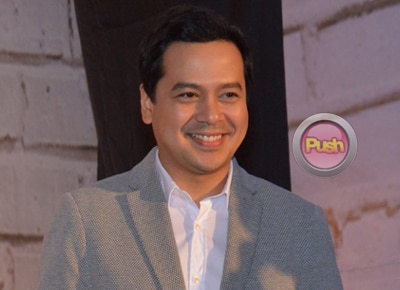 After the success of his first movie with Jennylyn Mercado, John Lloyd Cruz shared that he wants to try his hand behind the scenes.

In an exclusive interview with Push.com.ph, the Just the 3 of Us actor said that he has been thinking of going into directing.

According to John Lloyd, he’s thinking of doing a short film.

But he stressed, “I’m excited to discover my own voice when it comes to filmmaking.”

Does he have a specific genre in mind?

Meanwhile, Direk Cathy revealed that John Lloyd had a hand in the ending of his latest film opposite his new leading lady Jennylyn Mercado.

What’s good about the rom-com director, according to John Lloyd, was how she allows her actors to have a say on their project.