James Reid gets into an accident while on tour

The actor is said to have injured his knee and is advised to rest. 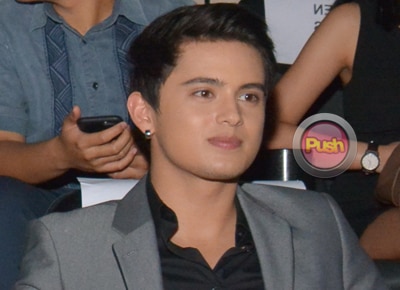 While on the Las Vegas leg of their "Jadine High on Love" US tour, James Reid suffered a minor accident. According to his supporters, James reportedly hit his knee on the stairs of their tour bus because of the crowd. James' knee swelled and was advised by doctors to rest.
Some fans allegedly got angry when James failed to show up at one of his and Nadine Lustre's fan meetings. Comedian  and Viva artist Chad Kinis, who is with the couple while on tour, asked fans for understanding regarding the actor's condition. He also hopes the fans would also be able to control themselves for the artists and their own safety.