Sam Milby on teleserye on hiatus: ‘I was really excited about that project’

Sam Milby hopes his next teleserye project will push through soon. 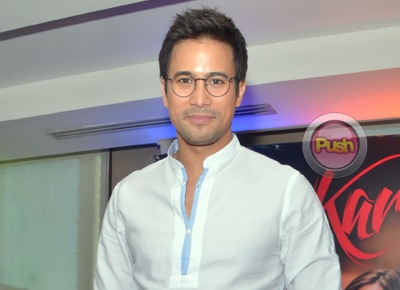 When asked if it was true that KC Concepcion was being considered to replace Toni, Sam admitted he has no idea what the plans are for the show. "Hindi ko po alam,” he added.