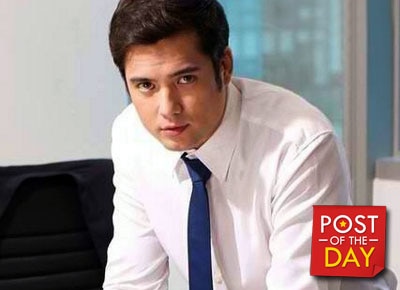 Actor Geoff Eigenmann shared a photo of his call slip for the ABS-CBN show “Ipaglaban Mo” on Instagram. In his caption the actor wrote, “First timer.” His followers are already welcoming him back to ABS-CBN but there is no official news if he’s transferring networks. Geoff first began his acting career via the ABS-CBN kid show “Ang TV.” He was catapulted to fame via his team up with Heart Evangelista in “Hiram.” He switched networks and became a GMA contract star in 2009. Geoff last appeared in GMA-7’s talk show “Love Hotline.”