Celebrities react on the last Philippine Presidential debate for 2016

Celebrities voiced out their opinions and said they have decided on who to vote for. 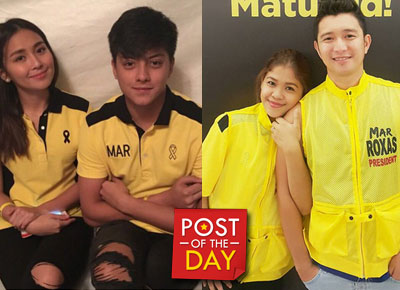 Just like the majority of the Filipino netizens, celebrities also voiced out their opinions in the third and last Philippine Presidential debate that was held yesterday, April 24 at the Phinma University of Pangasinan in Dagupan City. 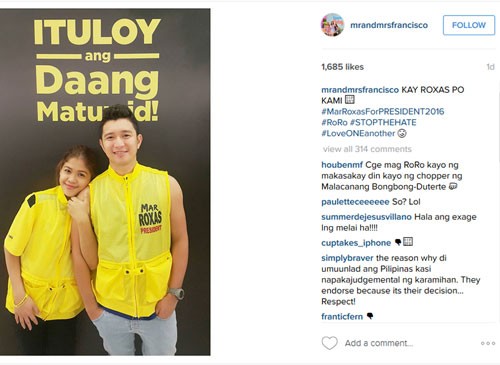