The actress says she wanted to protect her son from criticisms. 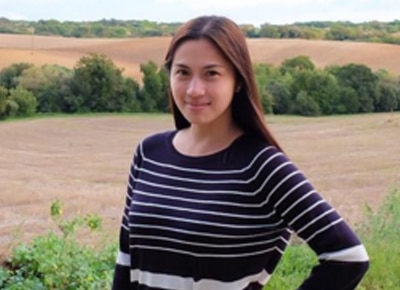 Diana Zubiri, who is happily married to model Andy Smith, is now six months pregnant with their first child. They also revealed their baby’s gender is female.
Unknown to many, Diana already has a 6-year old son with her former husband Alex Lopez, who passed away last September 3, 2010.
In an article published by Pep.ph, Diana, who is celebrating her 31st birthday today, said she didn’t really hide her first pregnancy because she was still appearing on gag show Bubble Gang until her 6th month.
However, Diana’s son was born with a lip and cleft palate and being a protective mother, she chose not to expose him to the public until he has undergone an operation.
Diana added that she is already preparing for his third operation, which will fix his teeth and physical appearance.
Her son is already in Grade 1 and a first honor student at the Ateneo De Manila University.