Jane Oineza opens up about break-up with Jeron Teng, admits to having new suitors

Jane shares the lessons she learned from the relationship. 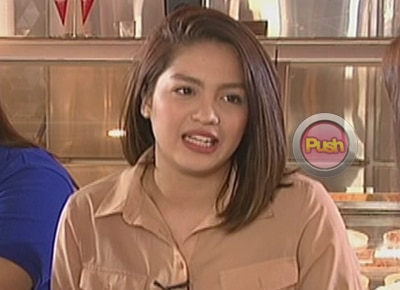