Jessy Mendiola admits talking to her mom about responding to bashers

Jessy says she is now moving on from the ‘traumatic’ 2015. 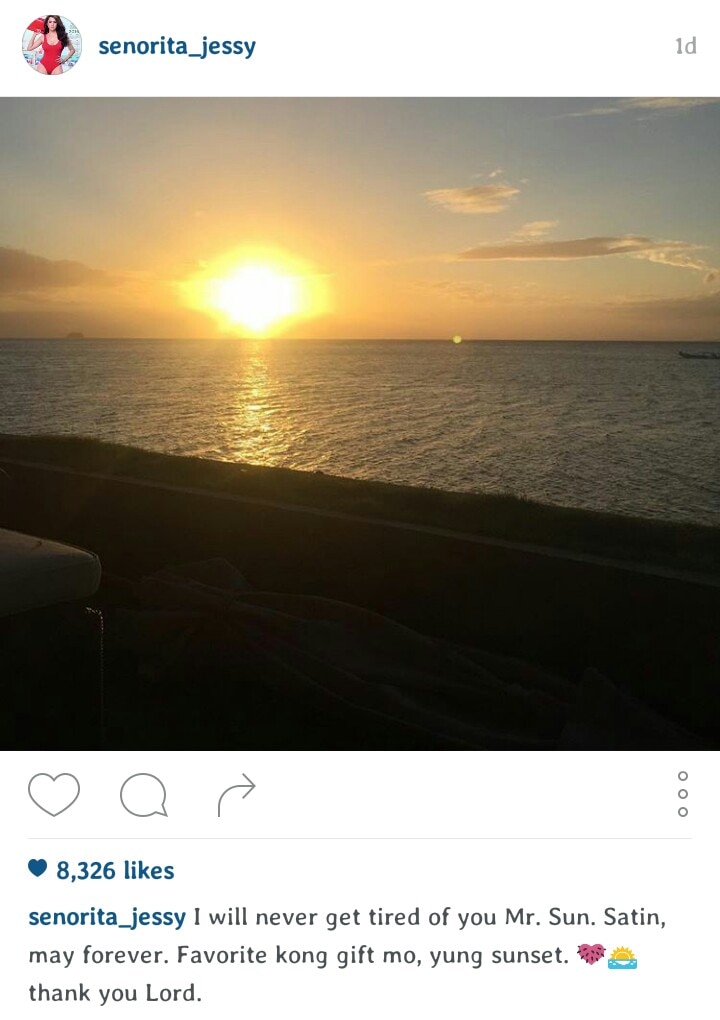 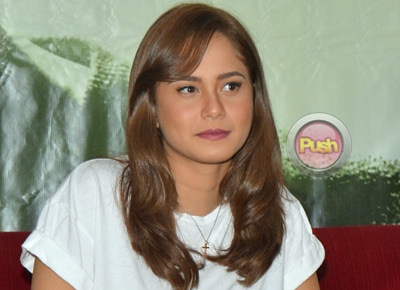 Jessy Mendiola admitted that she still gets bashers even to this day.
Much of the negative remarks that Jessy received in the past was due to her breakup with her ex-boyfriend JM de Guzman.
These days though, Jessy has managed to just brush off the negative comments.
“Ay oo naman, dedma. Ako kasi kapag sobra ano.. siyempre may mga times na sobrang napupuno ka, papatol ka talaga. Minsan mga morning patola ang tinitira ko. Pero kapag  hindi naman kailangan it’s unncessary,” she said during the finale press conference of her show You’re My Home.
She added that these bashers tend to notice everything.
“Damned if you do, damned if you don’t. Lahat naman tayo may mga bashers sa buhay natin, mapa-artista man o hindi,” she explained.
Jessy’s mother Didith Garvida has long been one of her staunchest defenders on social media ever since. A little recently, she answered a netizen who sleazily called Jessy a “yaya” on her Instagram page. 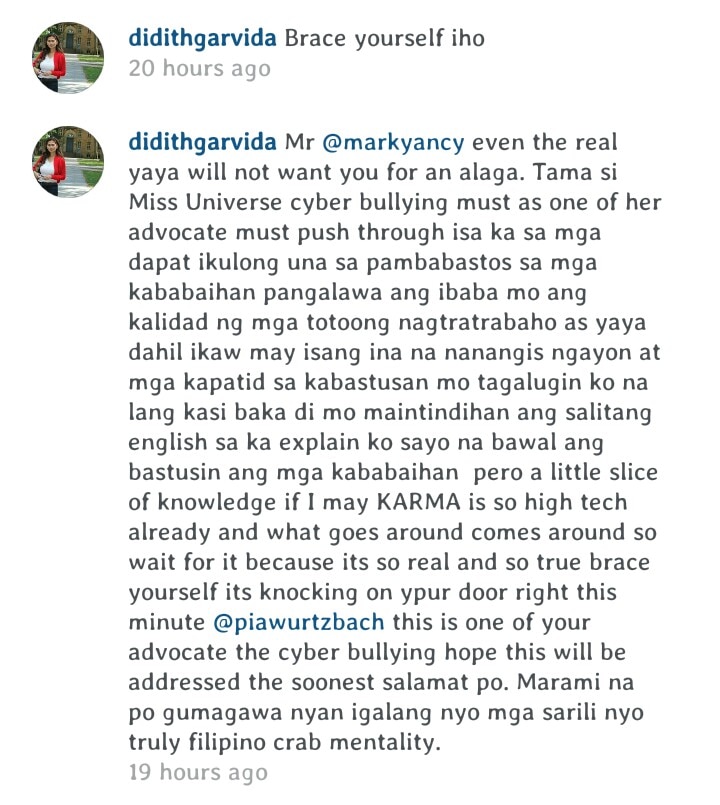 According Jessy, while she understands where her mother is coming from, she also tries to calm her down in terms of replying to bashers every once in a while.
“Lagi namang ganon ‘yun eh. Sabi ko ‘Mommy tama na.’ Kasi si Mommy naapektuhan siya for me so parang ako kebs na. ‘Hayaan mo na Mama.” Mas emotional kasi siya kasi siyempre Mama eh kapag inaapi-api ang anak niya eh ilalaban niya,” Jessy said. “Kumbaga nanay ko ‘yun eh, nanay ko talaga ang home ko.”
When asked how she is coping from what she described as a “traumatic” year, she said, "You have to move on one step at time."
"And for me, I am slowly getting there," she added saying that, “But of course, you have to believe in yourself to love again."
Celebrity