Since it is the season of compassion an forgiveness… 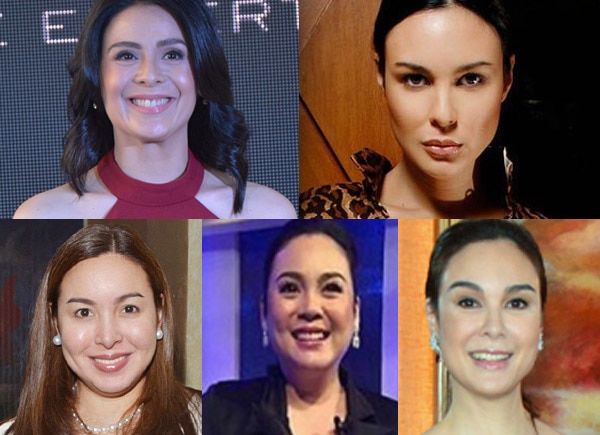 Veteran star Vivian Velez and feisty actress Cristine Reyes were front and center a week ago after the former took to her social media account their recent clash on the set of their soap Tubig at Langis.
As Vivian expressly said that she is “moving on” from the issue, which came right on the heels of her character’s death on the show, Cristine for her part, had earlier decided that she would no longer be affected by issues.
With Holy Week happening next week, Push lists down past and longstanding rifts in showbiz that could probably follow their lead or perhaps go further by patching things up. After all, lent is about forgiveness, sacrifice, and compassion.
1. Jose Javier Reyes and Alfie Lorenzo
The showbiz personalities’ spat was made public when Regal Matriarch Lily Monteverde got into a shouting match with Alfie almost two years ago after the feisty manager called the box office director “malas.”
Young superstar Judy Ann Santos was among the ones who got affected by the incident as Alfie was her manager while Jose was her director in her past Metro Manila Film Festival films.
READ: Judy Ann Santos speaks up on Alfie Lorenzo-Lily Monteverde fight
2. Gretchen Barretto and Dawn Zulueta 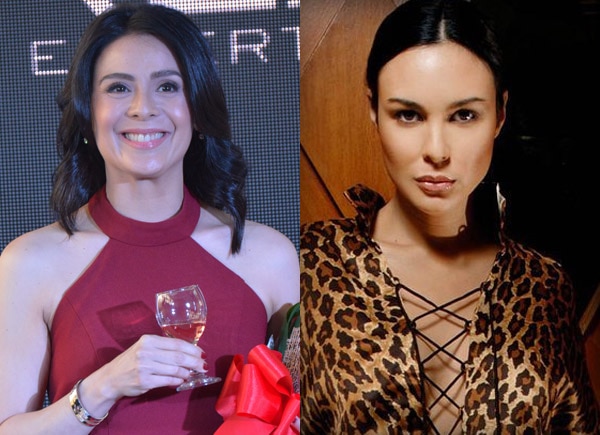 Almost a decade ago, beautiful actresses Gretchen and Dawn got into a heated argument when the former’s supposed “prima donna” behavior did not sit well with the latter during a commercial shoot. While reports had it that the two were able to patch things up months later, reports last year seemed to have hinted otherwise.
Reporters noticed during last year’s Preview Ball that the two seemed to have deliberately avoided each other.
Read: Did Gretchen Barretto avoid Dawn Zulueta at the Preview Ball?
3. Marian Rivera and Heart Evangelista Since the rumored airport altercation between Heart’s mother, Cecilia Ongpauco, and Marian happened almost five years ago, the two actresses have been incessantly pitted against each other. While none of them directly acknowledged such rivalry, their fans have been fighting online and bashing their respective idols’ rival since then.
Marian, in an interview last year, shared that she just wants to keep her life positive.
READ: Marian Rivera speaks up on rumored spat with Heart Evangelista and Lovi Poe
4. Marjorie, Claudine, and Gretchen Barretto While it was reported in 2007 that the sisters patched things up, it seems that it remains to be an impossible event to happen anytime soon. The spat that between the sisters divided the Barretto clan started after Gretchen claimed and offered to help her younger sister Claudine who was then supposedly into illegal drugs. Their parents Inday and Miguel sided with Claudine while the other siblings split their allegiances.
The spat started in 2013 but according to their brother Jay-Jay, “Claudine has been provoking Gretchen for so long.” The incident went on to involve other people including Claudine’s ex-husband Raymart and their house help and even their respective children.
Last year though, Marjorie’s daughter Julia was able to have her fighting aunties attend her 18th birthday party
Read: Julia Barretto says she is happy Gretchen and Claudine Barretto are invited to her debut
5. Maricar Sebastian and Mich Liggayu 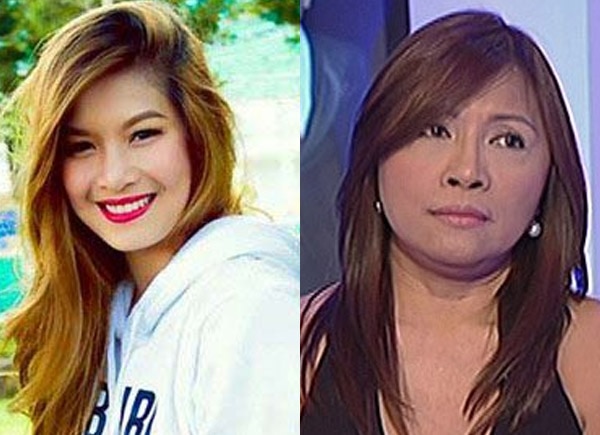 After one half of the real life couple and YouTube sensation Jam Sebastian of JaMich passed away a year ago, a conflict between his mother Maricar and girlfriend Mich surfaced. Among the reasons cited by Maricar was the fact that Mich supposedly pocketed all the earnings of their YouTube channel and that she was supposedly cheating on Jam even when he was still alive.
Mich however denied the allegations and claimed that her family has been reaching out to Jam’s family.
READ: EXCLUSIVE: Are Mich Liggayu and Maricar Sebastian already on good terms?
Celebrity