Fancy a meal with a dash of celebrity glamor? Check out the various celeb-owned restos in Metro Manila to satisfy your taste buds and the fan in you.
Richard Yap 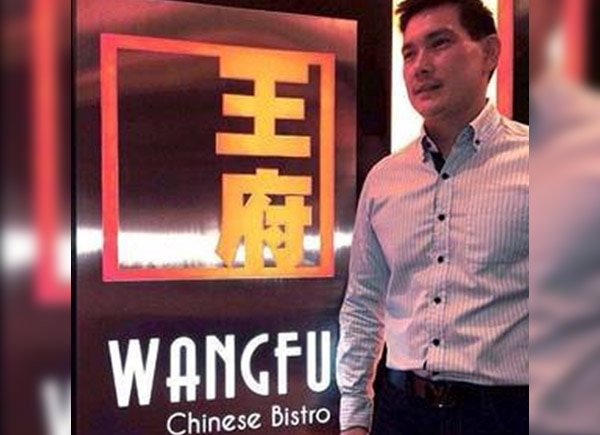 Before he took the showbiz world by storm by becoming “Papa Chen” with his acting debut in My Binondo Girl, Richard Yap was already a success in the business field as a manager in an office furnishing company. Now, he owns a chain of restaurants, Wang Fu, which he runs with some partners. He also has a Filipino fusion resto called Luna J (we recommend the bagnet kare-kare). Jolina’s team-up with Marvin Agustin now extends off-screen with their restaurant venture, Bida. Jolina revealed in an interview that it only took days to finalize their partnership in the Filipino restaurant. Perhaps this is just the start of more MarJo collaborations. ABS-CBN President Charo Santos-Concio is another one of Marvin’s celebrity partners, this time in the Alqueria Restuarante Y Chocolateria. Their other partners in the Spanish cuisine resto include actresses Mylene Dizon and Agot Isidro and stylist Liz Uy.
Ma’am Charo also reportedly owns a lucrative McDonald’s franchise. Even as a critically acclaimed actor, Joel Torre admitted he makes more with his JT’s Manukan Grille than he does with his showbiz gigs. With over 20 branches nationwide, he restos earn about a million a day. Not bad for what started out as a roadside eatery to showcase chicken inasal. Yeng opened her first bar Garage 88, which is located along Katipunan. Then with the same partners, she launched The Ostrich Farm, a restaurant that features ostrich meat on the menu.
She and husband Yan Asuncion also recently bought a beach farm in Quezon province where they’ve planted mahogany and other crop.
Sam Milby 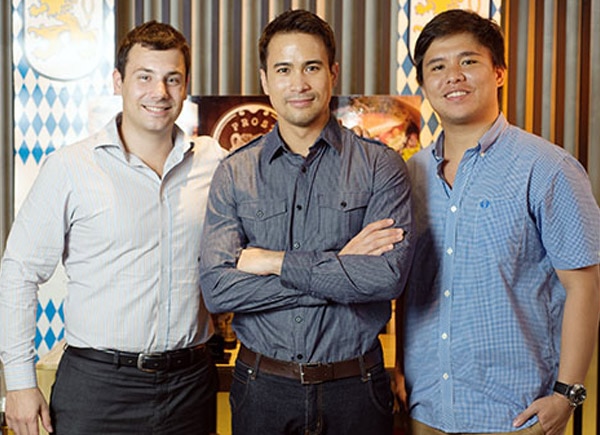 Sam opened Prost Braumeister Gastrobar at The Fort with a few business partners. Prost, which means “cheers” in German, features German beers as well as local brews.
For coffee drinkers, Sam opened Third District Coffee near Katipunan. As part of the third wave of the coffee evolution, Third District features beans from all over the world. 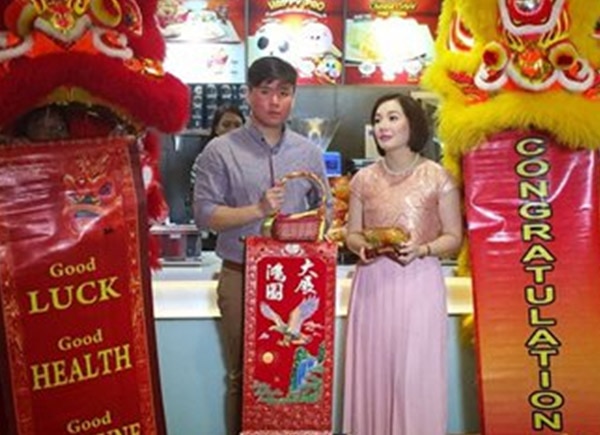 After she became an endorser for Chowking, Kris decided to invest in the company by opening a franchise in Ali Mall Cubao. She also co-owns a Mang Inasal franchise in Quezon City. Now that she’s retiring from showbiz, she plans on opening more branches of her Potato Corner-NachoBimby franchise. One of her dreams is to open a Jollibee branch in her hometown of Tarlac.
She’s also an investor in Jodi Sta. Maria’s Rue Bourbon branch in Eastwood. Rue Bourbon is Jodi’s Mardi Gras-inspired bar and restaurant that has four branches in Makati, Taguig, Quezon City, and Eastwood. She also has The Happy Barn Milkshake Factory which features low fat and low sugar concoctions. Billy opened V Bar along Tomas Morato last year. The bar is a place where vaping enthusiasts can chill, drink, or grab a bite to eat. They also have various vaping products on sale. 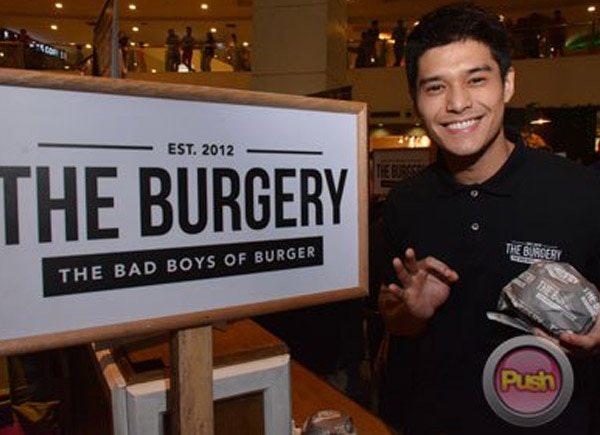 JC opened The Burgery with a few of his friends. Dubbed “The Bad Boys of Burger,” they offer burgers named after infamous American mobsters. Carlo and his partners put up Big Bite Avenue, a food truck that serves burgers. His partner—and girlfriend—Kristine Nieto (who was once part of the BeBench reality show and the girl group Eurasia) manages the business. Bianca and Glaiza are partners—with a few other friends—in Runner’s Kitchen. The restaurant features organic dishes with a partner farm directly supplying their raw ingredients.
Celebrity