Here are 7 Filipino celebrities who may have foreign celebrity lookalikes. 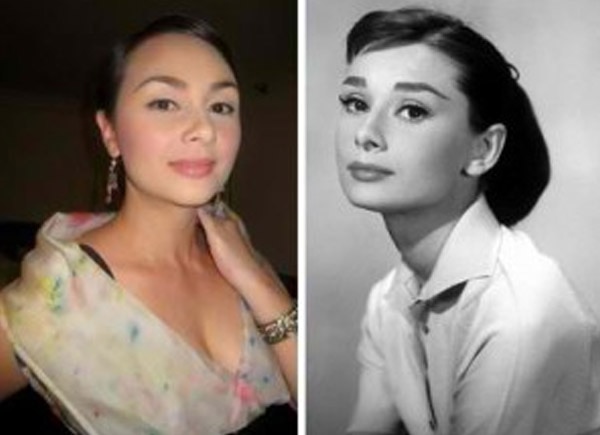 Photo credit to www.pinterest.com
There is a reason why Amalia Fuentes was called the Elizabeth Taylor of the Philippines. Take a look at this two celebrities’ younger photos.
7. Eddie Gutierrez and Elvis Presley 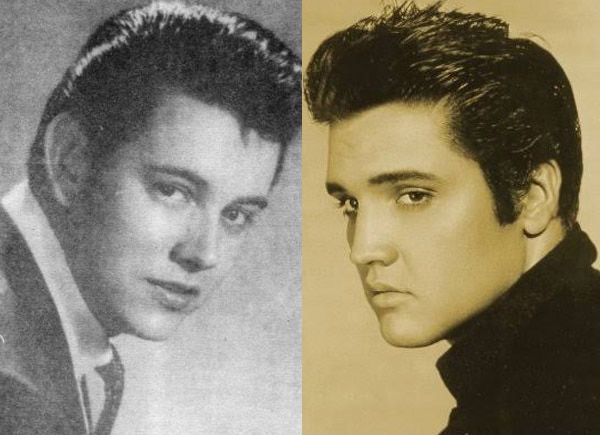 Photo credit to Celebslight.info, Huffington Post.com
No wonder actor Eddie Gutierrez was dubbed the Elvis Presley of the Philippines, pictures of them during their prime years show how much they look alike.
Celebrity