Who is Vivian Velez? 5 things to know about Ms. Body Beautiful 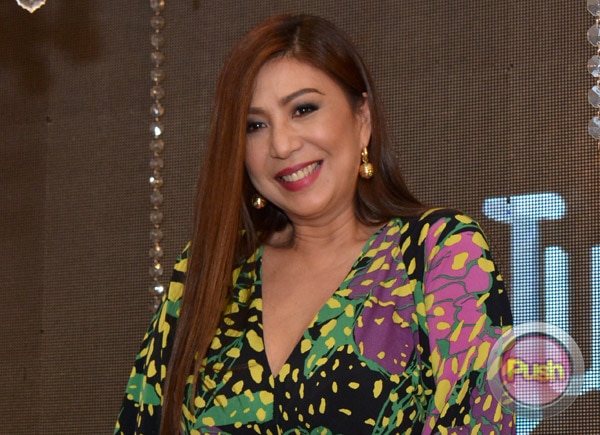 Veteran actress Vivian Velez recently made headlines because of her rift with Tubig at Langis co-star Cristine Reyes. After being away from the limelight for some time, audiences may not be all that familiar with the actress called Ms. Body Beautiful. Here are a few facts about the veteran star.
1. Vivian Velez is an award-winning actress
Vivian Velez started her career in show business in 1976 when she was only 16 years old. She won the Film Academy of the Philippines (FAP) Award for Best Actress for Pieta (1983) and won two Best Actress Awards for her 1985 film Paradise Inn; one from FAMAS Awards and another from the Metro Manila Film Festival.
2. Vivian Velez was dubbed as “Ms. Body Beautiful” during the 1980s
Vivian Velez’s body during her youth is to die for. She proudly shared on her Twitter that maybe she was given that moniker because of her body which didn’t go through any plastic surgeries. 3. Vivian Velez is the original "Babaeng Hinugot Sa Aking Tadyang"
Vivian was the lead star of the 1981 Carlo J Caparas film. The movie, which was based on the graphic novel  written by director himself, also starred Eddie Rodriguez and Ernie Garcia. It had a TV adaptation in 2009, which starred Marian Rivera and Dingdong Dantes. Photo credit: Pinoyexchange.com
4. Vivian Velez works in an aviation company
Vivian Velez is not just an actress; she is also a managing partner at the Aviation Hub Philippines and Asia-Pacific, a company that was put up in the Philippines in 2013. In an interview with the Philippine Daily Inquirer, Vivian told that she entered the aviation business because of the “untimely death in 2012 of Local Government Secretary Jesse Robredo, whom she greatly admired.” In her social media accounts she writes, “Acting is my passion, but business and development is my primary job!” on Facebook and “Acting and off-screen film work is my passion, business and development is what I make for a living,” on Instagram 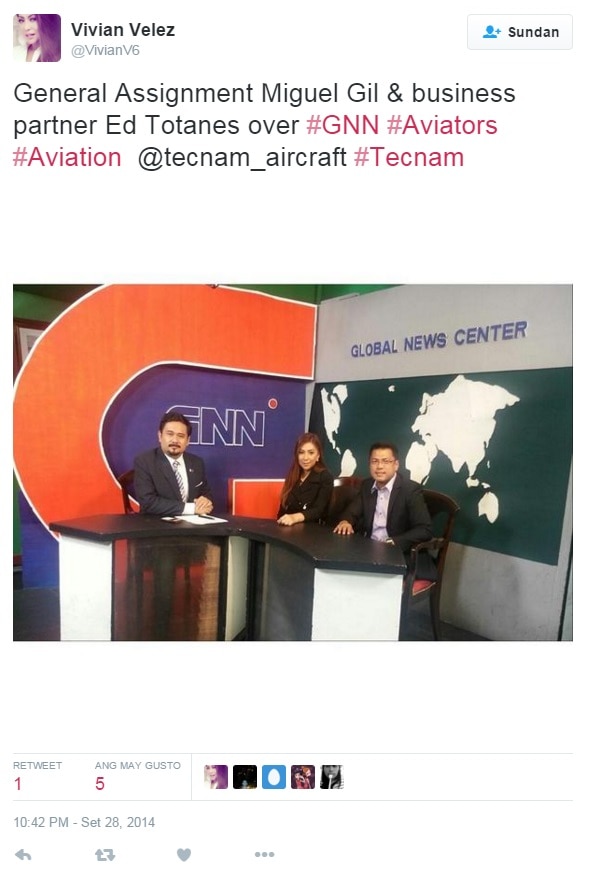