The life and career of Wenn Deramas 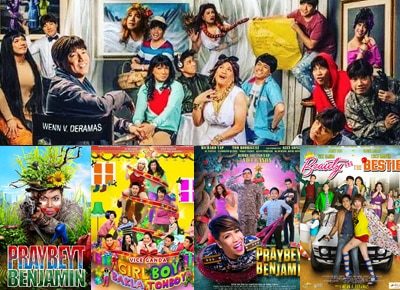 Fans and friends mourned over the sudden death Wenn V. Dermas who succumbed to cardiac arrest on February 29. He leaves behind a legacy of blockbuster movies and hit TV shows. In a portrait made by actor-photographer Jojit Lorenzo , one can see a collage of the director’s iconic movies and TV series that he has made through the years.

Direk Wenn finished B.S. in Hotel and Restaurant Management and became a waiter for some time.

Direk Wenn started in the industry as a production assistant before he was assigned to be a writer on Teysi ng Tahanan.

After being a production assistant on the TV show Tatak Pilipino, he was assigned to be a writer on Teysi ng Tahanan and eventually became an executive producer for the 1995 TV show Calvento Files.

After picking up tips and experience in filmmaking, he eventually became a director. 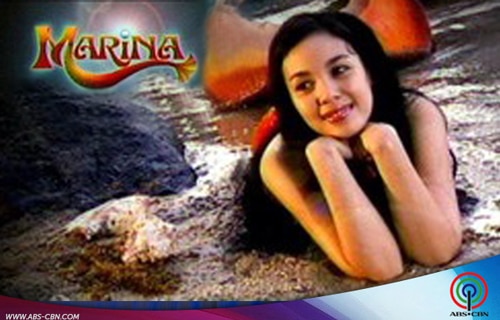 Kampanerang Kuba is another ABS-CBN fantasy soap opera, which was inspired by the 1973 film Kampanerang Kuba which starred Vilma Santos and Bobot Mortiz. Anne Curtis portrayed as Imang, the hunchbacked bell-ringer. Dyosa had Anne Curtis playing the role of a goddess. (Anne is frequently dubbed as “Dyosa” because of this TV series.) Her co-stars were Sam Milby and Luis Manzano. 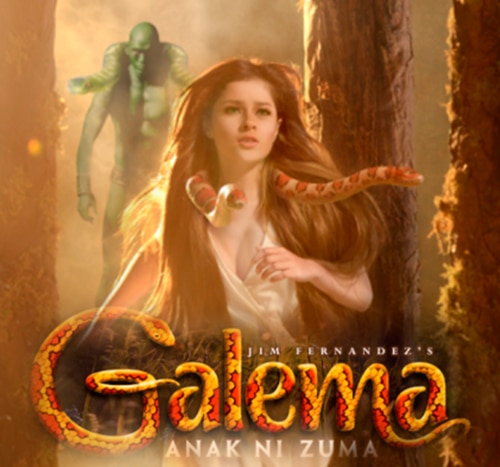 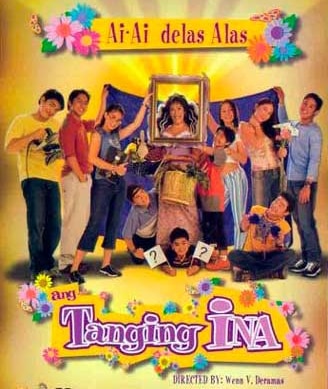 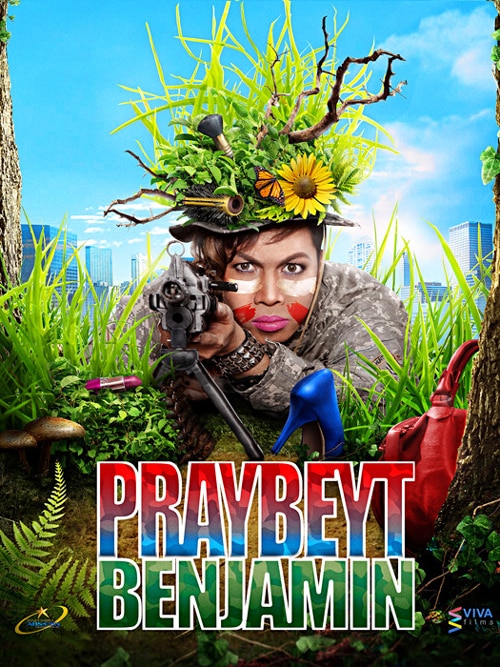 The Unkabogable Praybeyt Benjamin starring Vice Ganda was the first Filipino film to break the P300 million mark at the box office. It was the highest grossing Filipino film in 2011 and after this success, every movie team up of Vice and direk Wenn became a blockbuster. 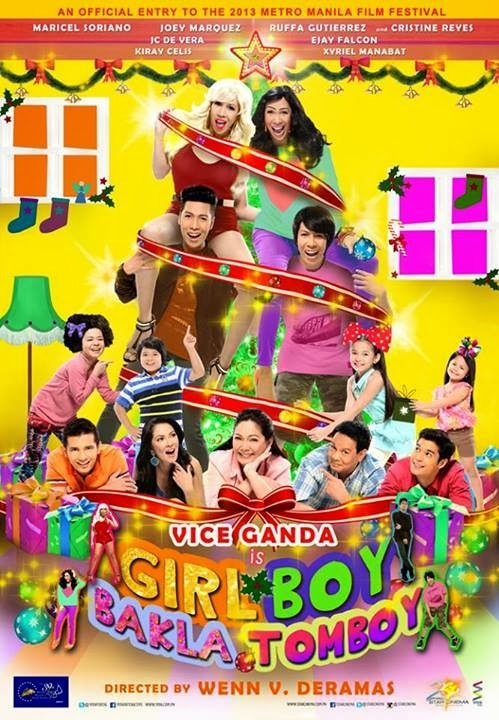 This movie had Vice playing quadruplets who have been separated for a long time. 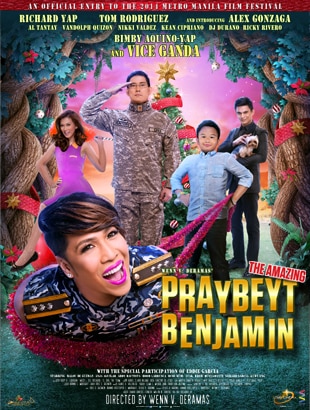 Beauty and the Bestie is direk Wenn’s last film to compete in the Metro Manila Film Fest. The movie starred Coco Martin, Vice Ganda and the popular love team of James Reid and Nadine Lustre. It is currently the highest grossing Filipino film of all time for domestic gross sales.