Baron Geisler finally admits his URCC fight with Kiko Matos was staged and part of a documentary. 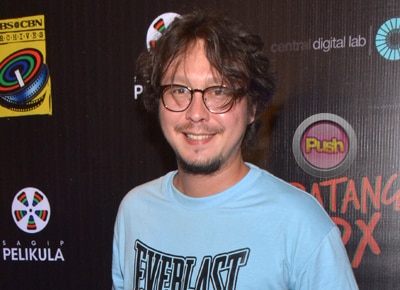 Before the Baron Geisler-Ping Medina incident, there was the Baron-Kiko Matos tiff that occurred last May 26. It started with a brawl in a bar and they soon had a much-publicized Universal Reality Combat Championship (URCC) fight last June 25.

Baron recently admitted through a Facebook post that this was all staged and part of a documentary. However, Project Beastmode clarified that the recent incident involving Ping and Baron was not part of their documentary film.

“Let it be clear that Project Beastmode had nothing to do with the recent incident between Baron Geisler and Ping Medina. We were all caught unaware. We hope all parties involved reach an amicable resolution.”