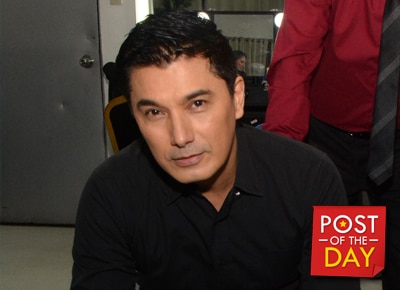 Albert Martinez has become the most hated face on Primetime TV because of his portrayal of Tomas on the top rating teleserye “Ang Probinsyano.”

However, it looks like Albert’s days on the show are numbered as the seasoned actor recently posted on his Instagram that he’s going to miss working on the set of the show.

In another photo on the set of the show, Albert placed the hashtag #finaldays in his caption, which made fans speculate that he is indeed exiting the teleserye, which has already been airing on ABS-CBN for more than a year.