Rosanna Roces and partner Blessy Arias talked about settling down in an interview on Rated K last July. 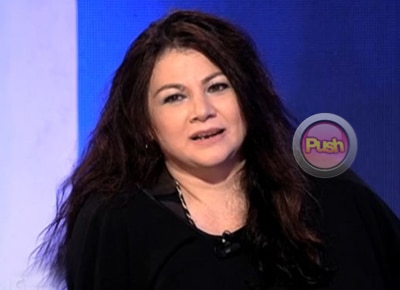 Actress Rosanna Roces and partner Blessy Arias are set to tie the knot on December 10.

This was revealed in what seems to be a wedding invitation of the couple posted on the Facebook page of Same Sex Holy Union Wedding of the LGBTs Christian Church, Inc.

According to the post, the wedding will be officiated by Rev. Cresencio Agbayani of the LGBTQ Church and will be held at Alexa’s Secret Garden in Antipolo City.

Rosanna and Blessy first opened up about their relationship and their intention to get married in an interview on Rated K last July. This will be Rosanna’s second marriage as she was previously wed to Tito Molina with whom she has two children.