Confirmed: It’s the end of 2NE1

YG Entertainment officially announces that the all-girl group 2NE1 has been disbanded. 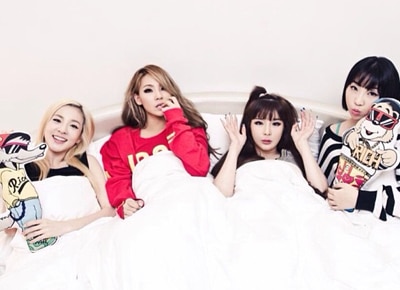 YG Entertainment gave K-Pop fans some sad news last November 24 by announcing that the all-girl group 2NE1 is disbanding. Soompi reported that CL and Sandara Park have signed solo contracts with YG while Park Bom has not yet signed for another contract with the agency

Below is the translated announcement from YG.

“2NE1’s exclusive contract expired in May 2016, and with Minzy leaving 2NE1, we have come to the decision to officially disband after extensive discussion with the remaining members.

“As 2NE1 was YG’s official girl group for seven years, we cannot begin to express how we feel, but we determined that it was too difficult to continue. Rather than waiting an unknown amount of time for 2NE1’s next promotions, we have decided to focus on the members’ solo activities.

“We sincerely thank all the fans both in Korea and abroad that have loved the group and their music for all this time.

“We would like to officially announce that after last May, we re-signed with CL and Sandara Park. However, unfortunately, there is no new contract with Park Bom.”

2NE1 are behind the hit songs “Fire” and "I Don't Care," among others.