The PBB teen housemate said nothing compares to learning that your mother has cancer. 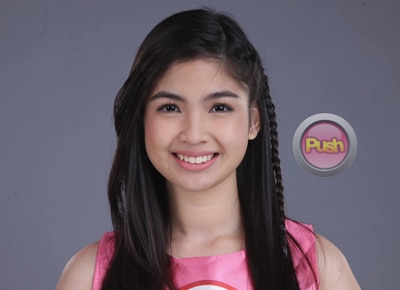 According to former Pinoy Big Brother Lucky Season 7 former teen housemate Heaven Peralejo, being strong is really a part of her and her mother’s personality. Ergo, bashers do not seem to affect them anymore.

Heaven became one of Big Brother’s most talked-about housemates after issues linking her to fellow housemates Marco Bello and Edward Barber. She voluntarily exited the reality show last September 24 to be with her mother Luanne who is battling cancer.

In another interview with her by PUSH, Heaven said she has learned who her real friends are after exiting PBB.