Charice on her journey as an artist: ‘I thought of giving up so many times’ 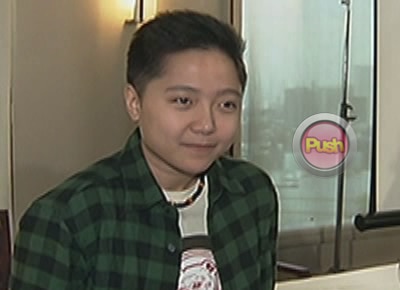 In a report onTV Patrol, Charice Pempengco will celebrate her 10th year in the industry with a new album Catharsis. The album boasts of the new sound of Charice and the songs are originals and composed by Charice. The songs express Charice’s challenging journey as an artist and as a person. Charice admitted, “I thought of giving up so many times, kasi minsan kahit naririnig mo na naniniwala sila sa ‘yo, ikaw mismo yung nagi-give up sa sarili mo.”

Her four-year relationship with Alyssa Quijano is also going strong and they have plans of settling down and having a baby. “Propose muna, then ipon muna for the wedding.”

As of now, the report said, Charice and Alyssa consider their dogs their babies.