Know how we can help send Alex to the next level of competition. 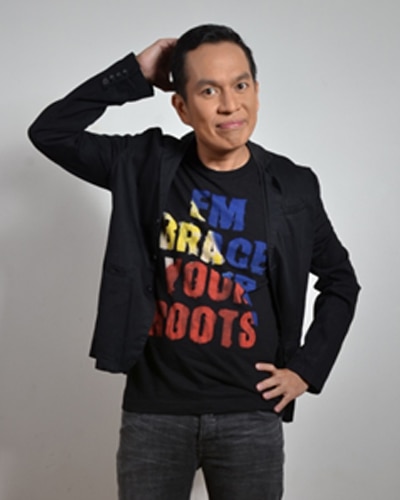 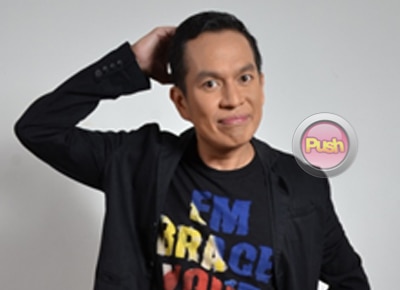 One of the top stand-up comedians in the country, Alex “The Master” Calleja from Comedy Manila, has been selected to represent the Philippines at Laugh Factory’s Funniest Person in the World Contest where he will be competing with 88 comedians from 55 other countries.

Alex has been doing stand-up comedy since 2007 and his natural comedic prowess not only made him one of the most popular comedians today but also one of the top comedy writers in the country. Writing for ABS CBN shows like Goin’ Bulilit, Showtime and Funny Ka Pare Ko. Alex is also one of the DJ’s from Magic 89.9’s popular radio show-- Boys Night Out: Taco Tuesdays. 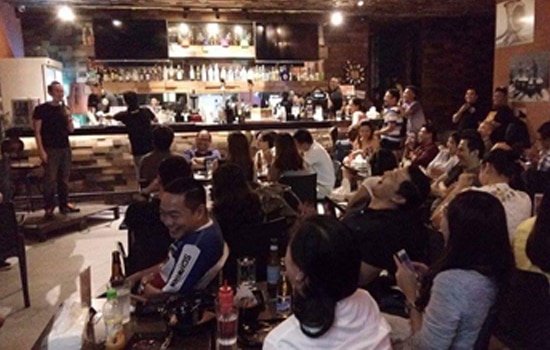 Alex Calleja on stage making the whole room laugh with his jokes!

Alex is clearly taking over TV, Radio and the live stage when it comes to comedy. Making him the best comedian to represent the Philippines at Laugh Factory’s Funniest Person in the World Contest and we need everyone’s support to make that happen.

We can all send Alex to the next round of the competition by just doing three things-- WATCH, LIKE & SHARE!

Top 20 comedians with the most number of likes, shares and votes will travel to the United States to perform in front of a live audience to compete for the title of the Funniest Person in the World.