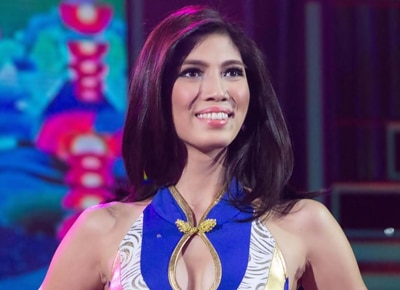 Nicole was named as a first runner-up to Miss Indonesia during the competition held at the Westgate Las Vegas Resort & Casino in the US.

When the 24-year-old former speech writer made it to the top five contenders, she was asked to choose between the two leading US presidential candidates to help her stop war and violence.

Nicole chose the controversial US Republican nominee Donald Trump, which led the audience to boo her.

"That's why let's keep the peace and let Donald Trump switch to our side to stop the war and violence," she said.

The pageant, via a press release, adopted the campaign theme "Stop the War" amid the ongoing wars from various factions across the globe.

"Its titleholders and delegates spread the message about peace, unity and understanding," the pageant’s organizers stated.