Up Next on One Music’s Digital Concert Series: Darren Espanto! 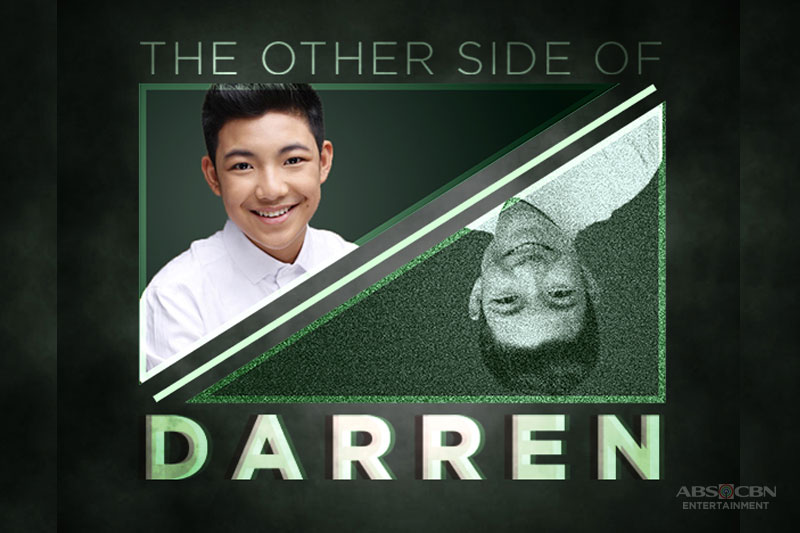 We already announced it during the Double Hearts Digital Concert with SueTelxLoiRis, but in case you missed it: up next on One Music’s Digital Concert series is Darren Espanto! Entitled “The Other Side of Darren,” this month’s concert will present the total performer in a way that you’ve never seen before!

Darren rose to fame after joining television competitions like YTV’s The Next Big Star and ABS-CBN’s The Voice Kids Philippines. By 2014, he was able to release his debut album, stage his first concert, and even sing in the legendary Carnegie Hall in New York. The following year, he staged his birthday concert at the Mall of Asia Arena, and became the youngest performer to stage a solo concert at the venue.

We’re used to Darren performing those birit songs and reaching all those high notes, reaching even the levels of Whitney Houston or Michael Jackson. Sometimes, we even see him perform all the latest R&B hits with an accompanying dance number, truly proving that he is the total performer. This time, however, “The Other Side of Darren” will be an intimate acoustic show, with Darren sweetly serenading the audience, both at the live studio and online, at every turn.

Of course, as with our other digital concerts, the show will be streamed online for free through any mobile device – just register at https://bit.ly/2e7Y9sA! There will be a multi-camera set-up, interaction with online fans, and of course, one great performance from none other than Darren Espanto.

Are you ready for “The Other Side of Darren”? What songs do you want him to perform? Let us know in the comments below!