The celebrity guests, hosts and fans enjoyed at the second Push Awards held at the Dolphy Theatre in ABS-CBN on Wednesday, October 19.

More than the actual event, several other moments and elements also hogged the spotlight in the recently concluded event that could very well be considered as highlights.

Hosts Gretchen Ho and Robi Domingo gave kilig vibes as they threw funny but sweet lines to each other. Presenters McCoy de Leon and Elisse Joson seemingly followed their steps as they added butterflies in the fans’ stomachs while presenting the Awesome awards.

Ateneo volleybelle Alyssa Valdez wasn’t just there to accept her award, she also had a special role in the awards night as a presenter of the winners in the Group/Tandem category. She was with her boyfriend Kiefer Ravena’s basketball player brother named, Thirdy.

Returning Kapamilya star Ella Cruz also surprised the fans as she showed up on stage not to dance but to present the awards for the Music Artists. 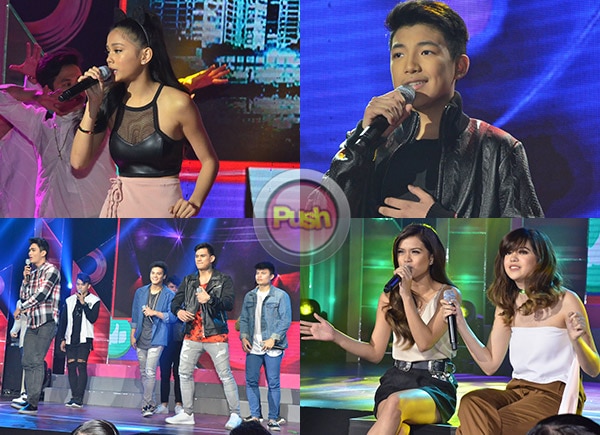 SueRis composed of Maris Racal and Sue Ramirez performed as a duo and rocked the stage with their Chainsmokers medley. When Kim Chiu was announced as this year’s Push Gram Music Artist winner, people thought that she wouldn’t show up but she surprised everyone when she personally took the trophy and thanked those who voted for her.

While some celebrities had their own duties in the awards night, some dropped by to see what’s going on. Spotted in the crowd was Iñigo Pascual. This year, Kathryn Bernardo and Daniel Padilla bagged all 4 awards all the group/tandem category anme

When they had to go on stage four times, Kathryn already felt a bit awkward but said that was the best awkward feeling that she felt. KathNiel thanked their fans for their undying support. Aside from that, Daniel also thanked those who voted for his mother Karla Estrada who also won the Awesome Celebrity Mommy Award.

Enchong Dee revealed that they also received the Push Elite Group/Tandem Award and Kathryn said, “Feeling ko ito ‘yung paborito kong award for this night” because their supporters deserve it. 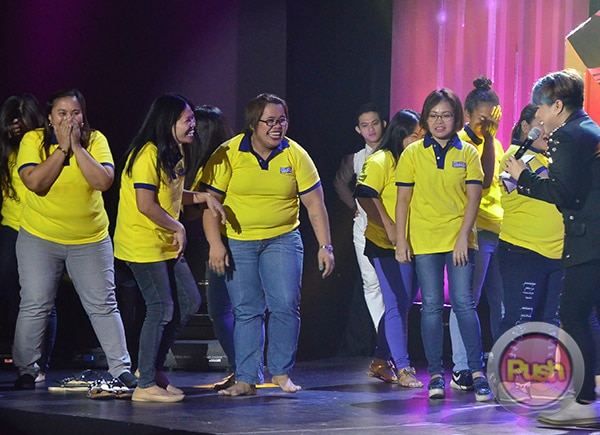 Despite the impending super typhoon, several fan groups made it a point to drop by and support their idols as they took home their awards.