Check out the celebrities spotted looking fresh and fine at the Push Awards 2016. 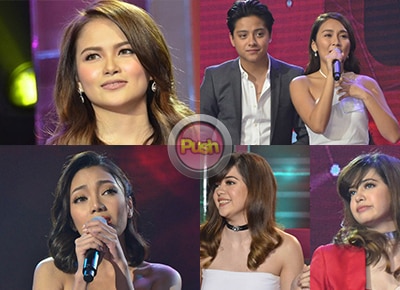 It's only been three days he decided to go blonde but Inigo admits it's been a while since he was looking to make a major change in his image. He decided on the new look after his recent album launch. We think the change also involves catching the attention of a certain special someone at the upcoming Star Magic ball. Fresh from her stint in Pinoy Big Brother as well as a new major cellphone endorsement, we think Elisse exudes a stronger sense of confidence that makes her even more beautiful and attractive to her fans and followers. 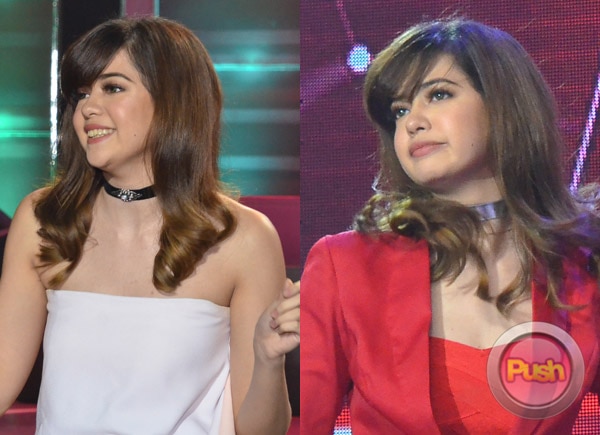 Apart from showcasing her versatility as a singer and presenter at this year's PUSH awards, Sue also wowed us with both her outfit choices for the night. The first was a neutral toned outfit, the second, a fiery red pantsuit. 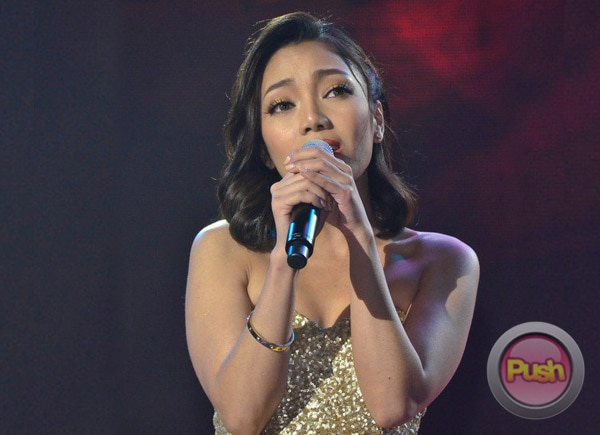 The audience inside ABS-CBN's Dolphy theater were all ears when Jona took the stage to belt out a song. Apart from getting everyone in the mood to dance and sing along, Jona definitely proves that she's got more than it takes to stand out as an artist. 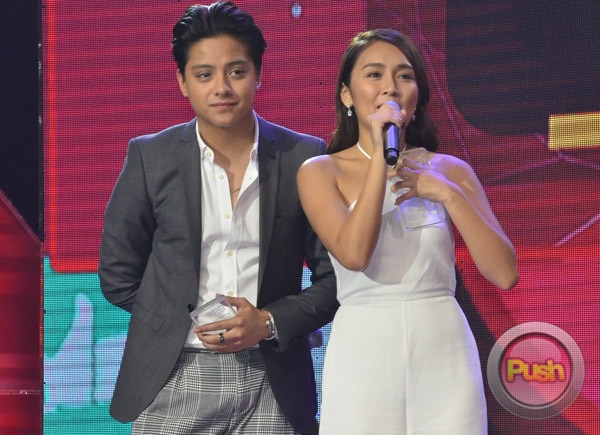 Undoubtedly the big winners in this year's awards, this power love team wins points for fashion as well in their simple yet stylish choices that complement each other's outfit as well. They ultimately took home five awards as a tandem from this year's Push awards.