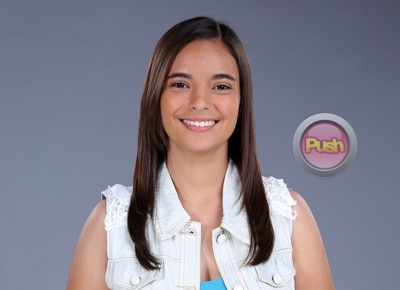 The challenge was a leveled-up version of the classic “Bring Me” game. They must be able to get items that Big Brother asked inside a room filled with toy frogs that the housemates thought were real. Each of them was assisted by another housemate who is not nominated.

Achieving the least number of minutes to finish the challenge, Vivoree Esclito only needed to get six items as she received the most number of PadaLucks Tweets from viewers. She finished at four minutes and 22 seconds.

Christian Morones, who has always nominated but manages to win the LigTask, finished second with four minutes and 40 seconds.