Anne Curtis says she dreams of marrying and becoming a mother 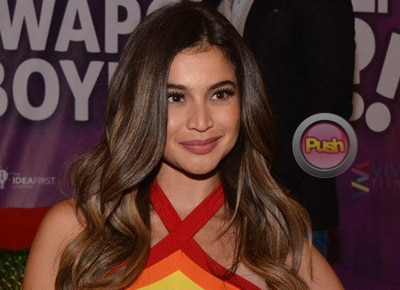 According to the It’s Showtime host, she still has a lot of personal dreams. One of them is travelling around the world. “Marami pa din. More on personal, I think, like travelling the world. Marami pa akong mga bansa na gustong mapuntahan,” she said.

Although in a long-time relationship with restaurateur and online personality Erwan Heussaff, Anne is reportedly not in a hurry to settle down.