DOT confirms Miss Universe 2017 pageant in PH will push through

There would be a press conference this Monday, October 17 regarding the event 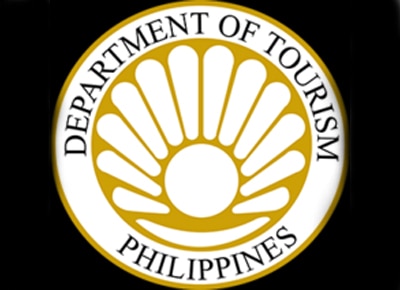 Department of Tourism Secretary Wanda Corazon Teo has finally put an end to rumors that the Miss Universe 2017 pageant in the country next year has been cancelled.

"I would like to tell everybody that the Miss Universe [pageant] will push through. In fact, we are going to do a press conference on Monday. We will be telling everybody of the event and the auxiliary events. The sponsors will be there. Miss Universe president Paula Shugart and Pia will be there,” Teo said in an interview with ABS-CBN News reporter Mario Dumaual.

Even DOT Undersecretary Kat de Castro earlier said that her social media post was misinterpreted and there’s no cancellation of the pageant.

Teo appeals to those who are spreading the rumors to stop it. She also worries that those behind the rumors might out to malign President Rodrigo Duterte.

"Dapat huwag na lang. Because this will create jobs, employment. Tourist arrivals, of course, will increase -- at hindi lang ito one time, this will be continuous because after the Miss Universe, the Philippines will be in the world map and people will start coming,"

“This is a free country, everybody can say what they want. But at the end of the day, they should also respect the opinions of others who would want the Miss Universe to be held here in the Philippines," Teo said.