10 stars we miss at the Star Magic Ball 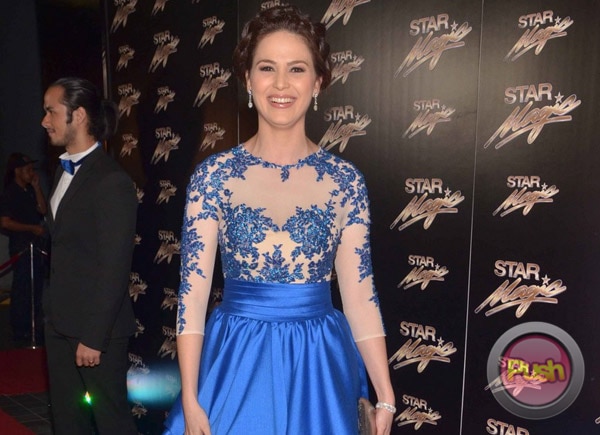 The Star Magic Ball is an annual event filled with the hottest celebrities and the fans always look forward to see what the stars are wearing and who are their dates for the night. Through the years, several celebrities have attended the Ball but have yet to return. As the Star Magic Ball celebrates its 10th year this October 22, Push lists down the stars that are missed on the red carpet.

Kristine Hermosa first walked the red carpet with her husband Oyo Sotto in 2009 and the last time they attended was in 2013. Kristine has now a show in GMA-7 with Oyo, Ai-Ai delas Alas and Vic Sotto. Angel Locsin’s first and last appearance at the Star Magic Ball was in 2009. She was with her then boyfriend Luis Manzano. At that time, Angel was working on the series Lobo with Piolo Pascual. Anne Curtis once graced the red carpet in a black gown with Sam Milby in 2009. The following year, she went for a bold look and even won the Glamorous Celebrity Award. 2013 Miss World Megan Young has been attending the Star Magic Ball since 2010. She has since transferred to the Kapuso network. KC Concepcion attended the 2010 and 2011 Star Magic Ball with then boyfriend Piolo Pascual. She soon attended the ball without a date in 2012. In 2014, although she was invited to the event and had a Rajo Laurel gown ready, she opted to stay with her late grandmother who was confined in the hospital at the time. Heart Evangelista’s made an appearance at the Star Magic Ball in 2011 when she was no longer a Star Magic artist. She also denied speculations that she was transferring networks. In 2014, Heart arrived with her then fiancé Sen. Francis “Chiz” Escudero. Claudine Barretto’s last attendance at the Star Magic ball was in 2008 and she was with her estranged husband Raymart Santiago. They even won the Flashy Ride Award. 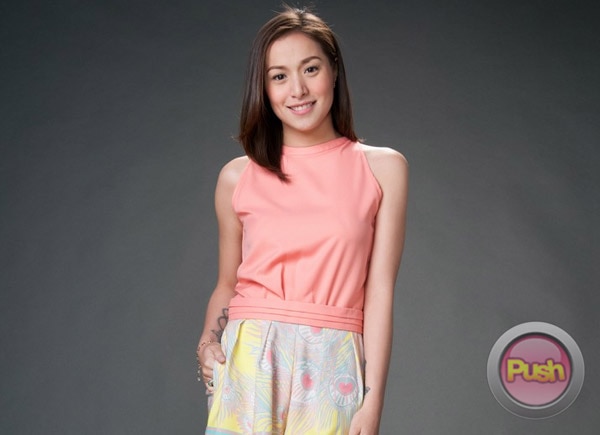 Cristine Reyes first attended the Star Magic Ball in 2011 with Rayver Cruz. The two were rumored to be dating then. Cristine won the Star Magic Stand Out Star of the Night during that year. 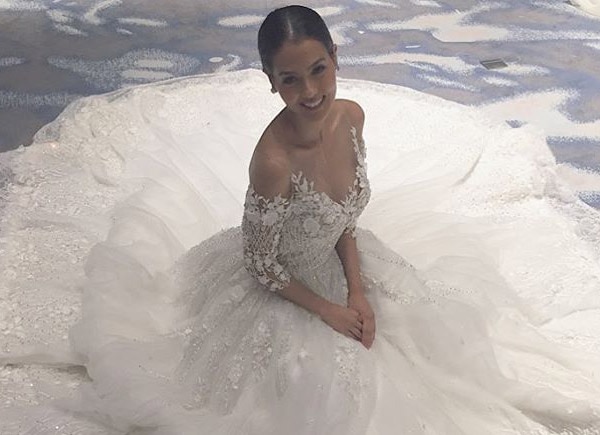 Ellen Adarna attended her first Star Magic Ball last year, 2015 when Ejay Falcon asked her to be his date. It was rumored that she got drunk and left Ejay and “flirted” with Paulo Avelino which she vehemently denied during her interview in Tonight with Boy Abunda.