Dick Israel was recently found unconscious in his house in Makati 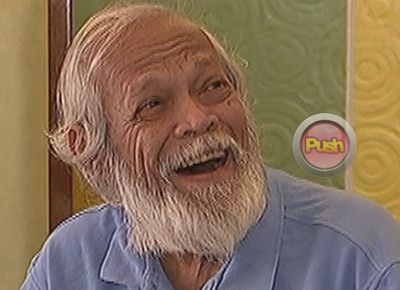 Veteran star Vivian Velez was the first to confirm to the public that seasoned kontrabida Dick Israel has passed away last October 11.

According to ABS-CBN News reporter MJ Felipe, his family said that Dick’s cause of death remains unknown.

In 2010, Dick suffered from a stroke, which made it impossible for him to go back into acting.

He made headlines last July following reports that his house in Caloocan caught fire. Among the celebrities who first expressed concern for his welfare was his celebrity friend Nadia Montenegro, who was also shocked after hearing the news.

A good Samaritan volunteered to let Dick and his family stay in their Makati home until the rebuilding of his Caloocan house becomes complete.