“Everything About Her” is Star Cinema’s opening film for 2016. 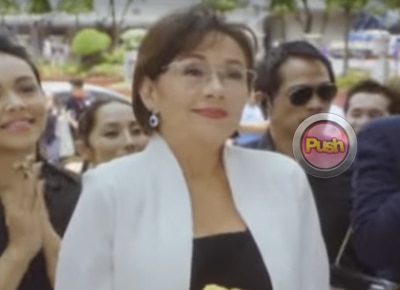 Star Cinema has uploaded on Youtube the official trailer of the movie “Everything About Her” which stars Angel Locsin, Xian Lim and the Star For All Seasons Vilma Santos.
The movie, which is directed by Joyce Bernal, will be Star Cinema’s first release in 2016.
Last August, Xian also shared on his Instagram a photo of his first shooting day with Gov. Vi and Angel.
READ: Xian Lim’s first shooting day with Gov. Vilma Santos and Angel Locsion