Coleen Garcia says that she can be more daring in ‘Pasion de Amor’ if the story needs it. 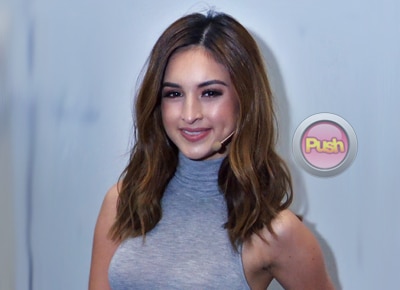