No one hurt as a 16-wheeler truck hit Baron Geisler’s car. 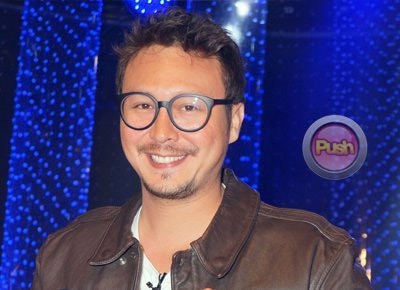 Baron Geisler shared on his Instagram account that a speeding 16-wheeler truck owned by FTAT Cargo Movers with plate number RJA 151 hit his car early morning Tuesday, September 15. The Nathaniel star was driving a black Fortuner when the truck crashed into the right side of his SUV.

He also aired his disappointment with the slowness of the police in handling the incident.

“It's been more than an hour and no Pasig investigator has showed up despite several calls to the police station. A traffic enforcer came and 2 police officers came but they cannot investigate the matter. They are saying that the investigator is busy with something else. I am very disappointed at the response I am getting in this emergency situation,” Baron wrote.

He also thanked God for sparing his life and his passenger Eurie who was seated in the passenger seat. His car and the truck were brought to the Traffic Bureau office of Pasig City for investigation.