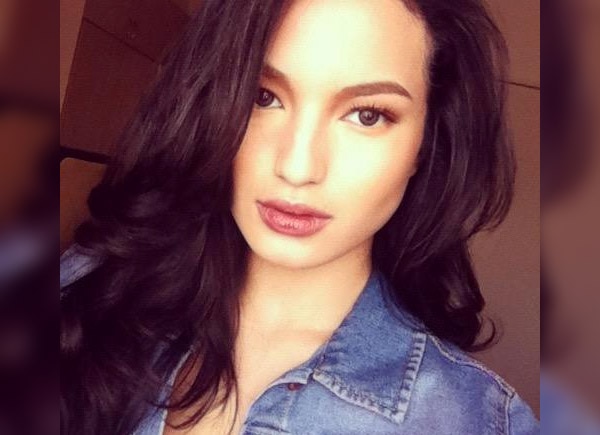 The beauty of the Filipina is something the country is known for. Just take a look at how many Pinays win or land in the top five of beauty contests. But when Filipinos pair up with other nationalities, the Asian looks take on a different cast. Just take a look at these Half-Pinay beauties
1. Sarah Lahbati (Swiss-Filipino)
Sarah Alzol Lahbati was born in Geneva, Switzerland and became an actress after joining a talent search TV Show.
Photo Source: https://pbs.twimg.com/profile_images/603858849003474944/yF3Li4t_.jpg
2. Julia Montes (Filipino-German)
Mara Hautea Schnittka is Julia’s real name. She was once part of Goin’ Bulilit and before moving on to Teleseryes and films. 3. Liza Soberano (Filipino-American)
Hope Elizabeth Soberano was born in California with a Filipino father and American mother. She started as model when she was 10 years old. Kimberly Sue Yap Chiu joined Pinoy Big Brother Teen Edition Season 1 and emerged as the Big Winner. Her first acting role was in Sana Maulit Muli, which won her the Most Promising Actress award in 2007. Angelica Charlson was born in Payatas, Quezon City. She first appeared on the TV Show Love Note when she was 6. Danielle Claudine Ortega Garcia first appeared in a commercial by Johnson & Johnson when she was just 2 years old. Anne Ojales Curtis-Smith was born in Victoria, Australia. She first tried her luck in a Children’s Beauty Pageant and was soon offered an acting role for the film Magic Kingdom.