Ryan Rems has been keeping audiences entertained after winning on It’s Showtime. Here are some fun facts about the comedian who wants to rock and roll the world.
On life before comedy 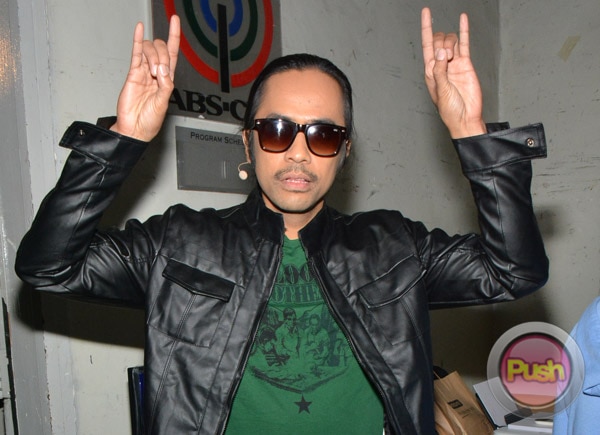 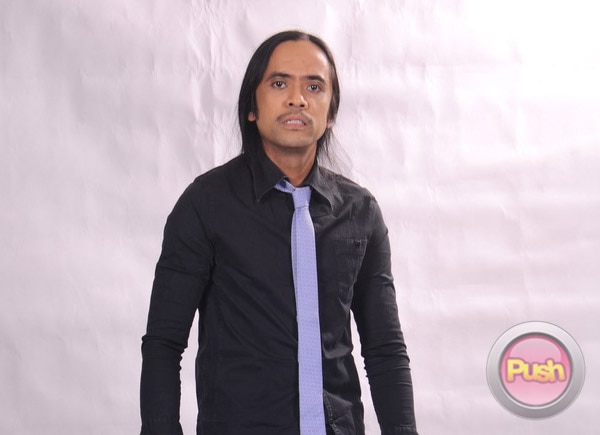 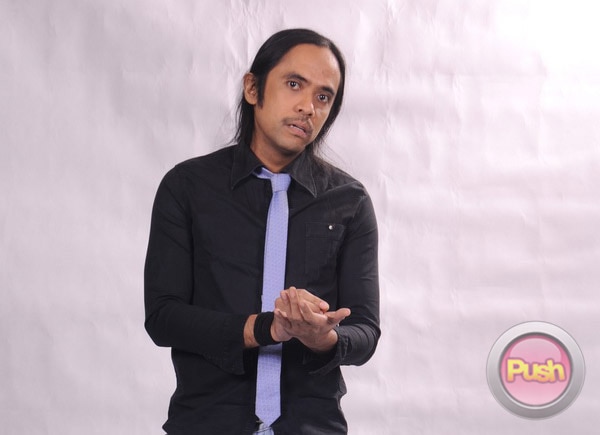