The American actor says he and Pokwang are trying to move on from the incident. 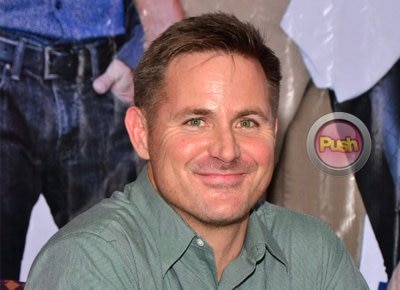 American actor Lee O Brien revealed in an interview in TV 5's action that his girlfriend, Pokwang, suffered a miscarriage two weeks ago. Lee, who is in the Philippines to film for a TV project, said both of them are sad with what happened but they are trying to move on and accept that it wasn't the right time for them.
“You just have to accept that it hasn’t happened yet,” he said. “It wasn’t timed and it’s something that you definitely have to cope with, deal with. But at the same time it’s not something to stop your life over,” he shared.
Pokwang, who is turning 42 years old this August 27, is still busy with her taping schedule for teleserye Nathaniel. She already has a teenage daughter, Mae Subong.
Celebrity