The actress says the former child actor is doing better. 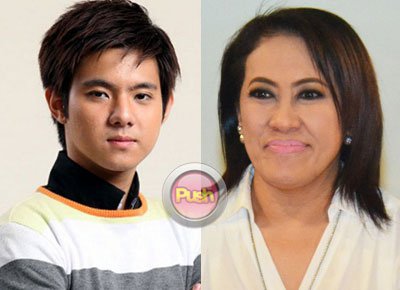 It’s no big secret that comedienne Ai-Ai delas Alas currently stands as Jiro Manio’s guardian and was one of the first people from show business to help him get his life back on track. Today on Ai Ai’s Instagram account, she posted an update regarding Jiro’s recuperation and said that he is doing well.

She also bought a photographer to Jiro’s place to have his picture taken for his Japan visa and mentioned she also needs to have his passport fixed.

In Ai-Ai’s previous interviews, she has stated that she already has located Jiro’s biological father and she’s trying to bring the former child actor to Japan for a meeting with his dad.

The Comedy Concert Queen also related how Jiro made her tear up when he wanted her to focus on her life instead of prioritizing him.

Ai-Ai’s followers were delighted with the good news and hopes for the best for Jiro.