Rhian Ramos shares why she agreed to accept her most controversial role to date. 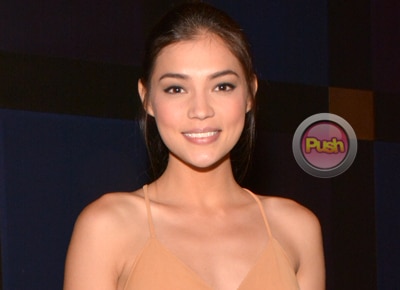