Robin Padilla will no longer be part of “Nilalang”

Robin Padilla decides to back out of his MMFF movie due to wife Mariel’s delicate pregnancy. 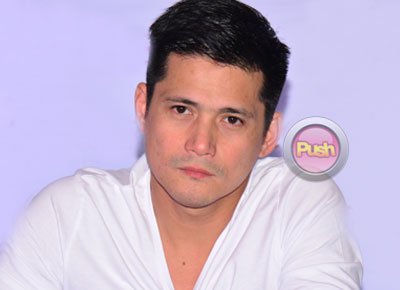 Vidanes Celebrity Marketing and Robin Padilla made a public announcement today that the actor will no longer be a part of the movie “Nilalang” which stars Japanese actress Maria Ozawa. It is an official entry to the Metro Manila Film Festival (MMFF).

According to the statement by Betchay Vidanes, Robin had difficulty deciding but had no other choice but to withdraw his participation in the movie because of his wife Mariel Rodriguez’ delicate pregnancy.  Mariel is said to be carrying triplets.

Below is the complete statement from Robin Padilla’s manager Betchay Vidanes.

PUBLIC ANNOUNCEMENT FROM ROBIN PADILLA & VIDANES CELEBRITY MARKETINGThis is to announce that Mr. Robin Padilla and...