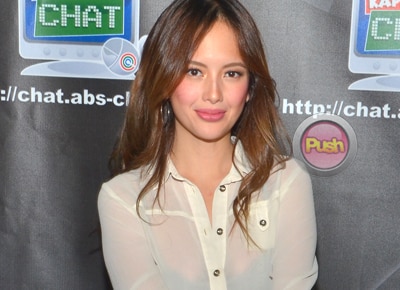 Pasion de Amor star Ellen Adarna recently left a rather shocking comment on Liza Soberano's photo after praising the Forevermore star.
Instead of taking the actress's "brutal” comment seriously, Liza's fans took Ellen's comment for what it was, as a joke.
While a few fans thought the comment was a little mean, others were quick to identify what Ellen said as a direct quotation of what Vice Ganda told Liza when the latter appeared on his show Gandang Gabi Vice recently.
In fact, some of the fans even laughed at the comment while the others jokingly teased Ellen for going "tomboy" over the Just The Way You Are actress. 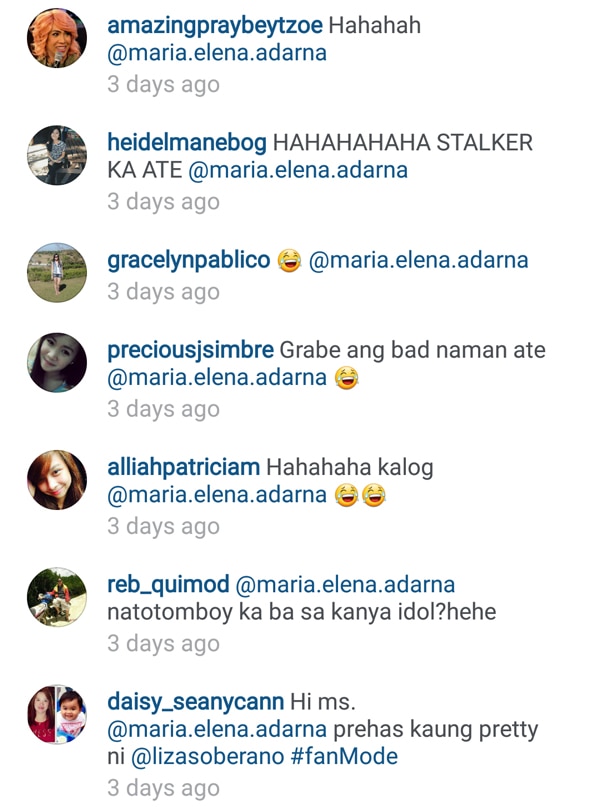