Independent Women: 10 Kapamilya stars who are single and thriving 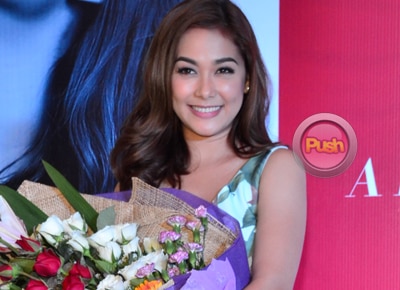 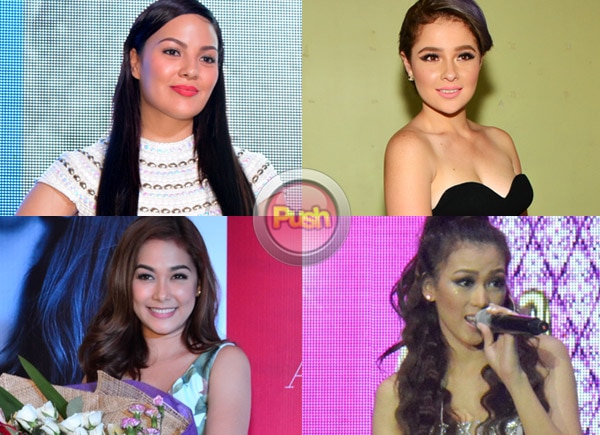 Independence Day has been celebrated a thousand ways. But since freedom is not solely limited to being free from an oppressor or a set of unbending rules, Push is celebrating it differently by honoring the women who have been independent. Simply put, they are the women who have taken joy and thrived in their single-blessedness. They are the ones who proved that women can be something even without men.
Maja Salvador
Recently-single Maja is no stranger to heartbreak and being single. But, instead of wallowing in self-pity, the singer-actress released her second studio album titled Maja In Love and is continuously raking good ratings for her primetime soap Bridges of Love.
Maxene Magalona 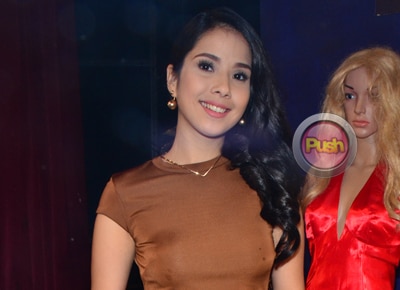 The eldest daughter of late Master Rapper Francis Magalona has been single for almost two years now. Although she's being paired lately with Your Face Sounds Familiar co-performer EA Guzman, Maxene has expressed in previous interviews that she now wants to enjoy her single life first. That's despite her younger sister Saab Magalona's recent marriage to her longtime non-showbiz boyfriend.
Andi Eigenmann 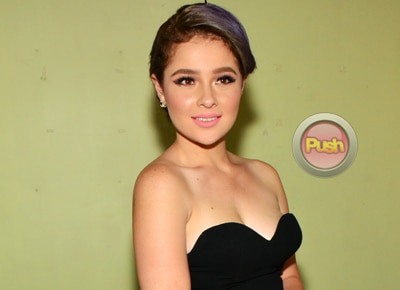 Andi has hogged headlines these past few months with news of who she's dating. After Jake Ejercito, Andi previously admitted that she and actor Bret Jackson were a couple for a short period of time. But now, Andi is once again very much single and just devoting her time into taking care of her unica hija Ellie.
Ellen Adarna No one on this list probably spells independence like Ellen. The Cebuana actress has been very vocal about her recent breakup, what she looks for in a man, her desire to have a baby and not a husbandm and even her intimate life. Even though many seem to misunderstand her open-mindedness, Ellen's just taking things in stride as she stays focused on her career and in making primetime soap Pasion de Amor sizzle even more.
Bianca Manalo It was early this year when the former beauty-turned-actress revealed that she has parted ways with her non-showbiz/restaurateur boyfriend. Since then, no news has surfaced that the towering beauty has been dating anyone new. However, being single didn't stop Bianca from keeping herself fit and beautiful, as shown on the photos posted on her social media accounts.
Jasmine Curtis-Smith 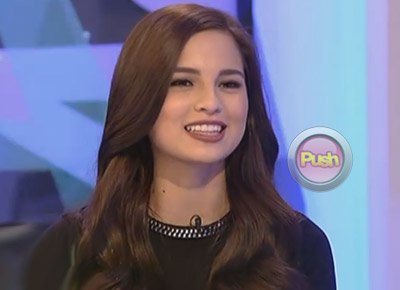 Jasmine's singlehood was confirmed in public by no less than her older sister Anne Curtis during a public event early this month. It was no secret that her last relationship with Sam Concepcion hadn't gone well especially with the supposed spat between him and Anne. Nevertheless, Jasmine's singlehood made her appreciate the simplest things in life and allowed her spend more time with her friends and family and focus more on her school work.
Shaina Magdayao 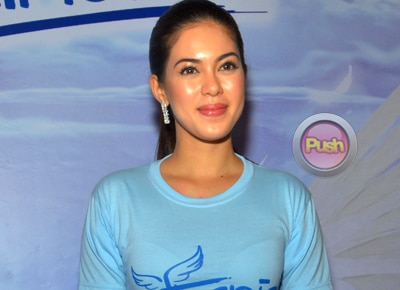 You know how they say good girls finish last? It's practically what Shaina has been continuously disproving of late when her ongoing soap Nathaniel opposite Gerald Anderson has managed to stay on top in primetime since it started. Although it's been years since she was last in a relationship and a few men have been linked to her such as Piolo Pascual and Sam Milby, Shaina is taking her sweet time while waiting for her God-given prince charming.
Kim Chiu 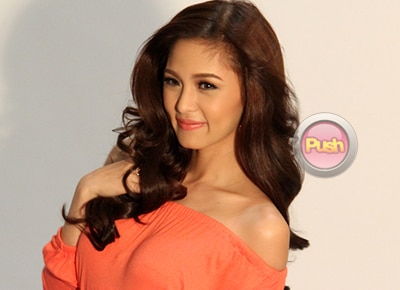 Everyone's favorite Chinita Princess is in no doubt having the time of her life being single. Although she has a special friend in the person of her onscreen partner Xian Lim, Kim has reached a lot of milestones lately as a single woman. Among them are her mall tours, the release of a new album, and her upcoming teleserye with Xian which is said to be taken from a Wattpad story.
Alex Gonzaga The year 2014 has been exceptionally successful for Alex Gonzaga's career. While she used to joke that the only thing missing in her life right now is a boyfriend, the actress-comedienne has continuously one achievement after the other this year. Among the things she managed to achieve are the following: release her first self-help book, be tapped to write a follow-up, release her first album, have her first major solo concert, and then star on two titular primetime soaps.
KC Concepcion 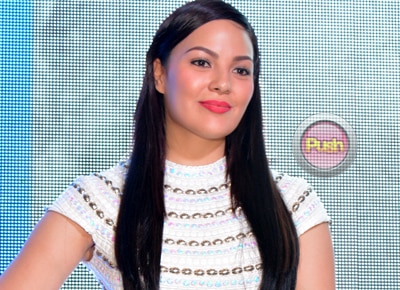 When hunky actor Paulo Avelino publicly-admitted that he and KC used to be in a relationship, a lot of people probably got sad that they weren't able to continue with it. KC, however, for her part seemed to have everything mapped out in her mind. Never did the actress display any form of remorse or self-pity. Instead, she focused on bettering herself physically and even emotionally and intellectually as she recently launched a benefit photo exhibit for the earthquake-stricken Nepal.
Celebrity