The former Star Circle Quest winner is back on primetime. 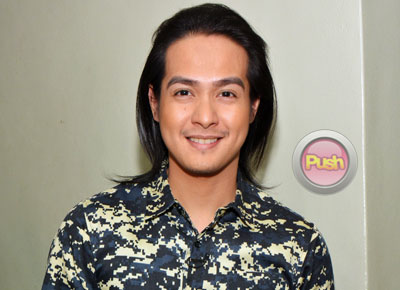 After conflicts in the management of his career, former Star Circle Quest winner Hero Angeles is back to acting on ABS-CBN via the teleserye Nathaniel.
Hero's guesting on ASAP 20's reunion-anniversary show has stirred up interest on his return. He has also admitted in a previous interview with PUSH that he is interested in acting and would be happy to work in ABS-CBN again.
He has since been seen on Kapamilya Deal or Deal's 5th season, as part of the third batch of Lucky Stars.
Hero's role on Nathaniel is Israel, a father who has been estranged from his son because his wife's family blames him for her death.
Celebrity