5 things to love about Ian Veneracion 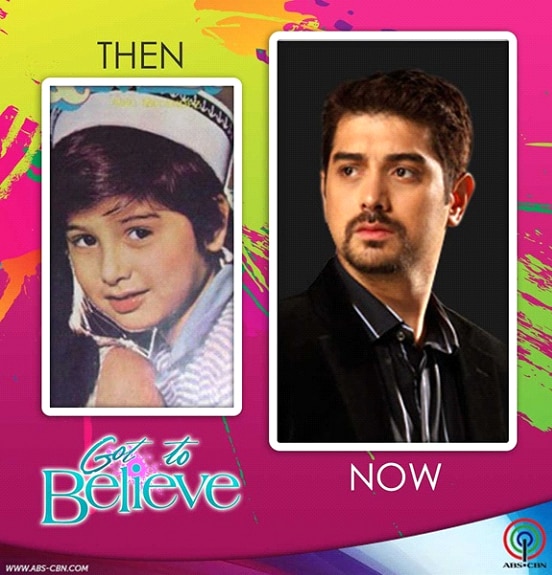 Ian Veneracion has become the talk of the town with his reprisal of the iconic role of Eduardo Buenavista in Pangako Sa ’yo. Push lists five things that make the actor endearing to the public.
1. Ian was a diligent child star
Ian entered show business at a young age and starred in movies like Mang Kepweng and Son alongside comedian Chiquito and Never Say Goodbye with Vilma Santos. He also did a sitcom with actor-host Joey De Leon entitled, Joey and Son.
2. He became an action star 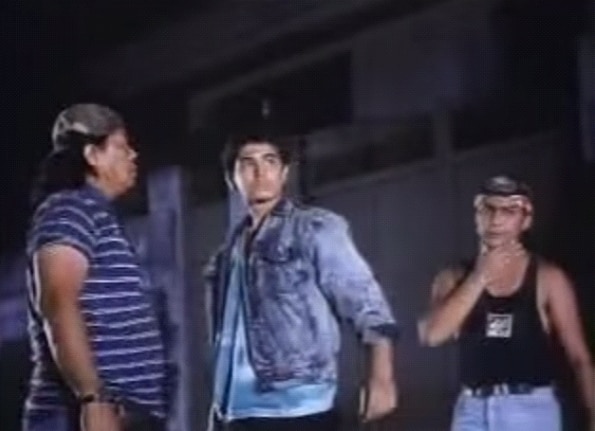 Screen shot from the movie, Zaldong Tisoy on YouTube 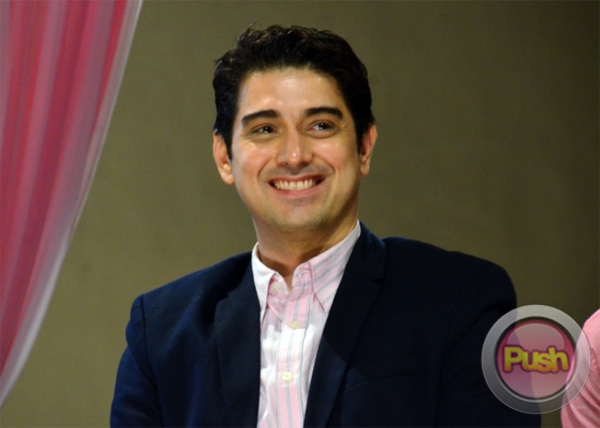 Ian loves outdoor activities. In his recent interview on Aquino and Abunda Tonight, Ian revealed that he jogs two miles a day and engages in boxing. Also, he mentioned on the show that he mountain climbs with Teen King Daniel Padilla.
Aside from these, Ian also enjoys paragliding, motocross, basketball, scuba diving, and skydiving, among others.
4. He is a painter 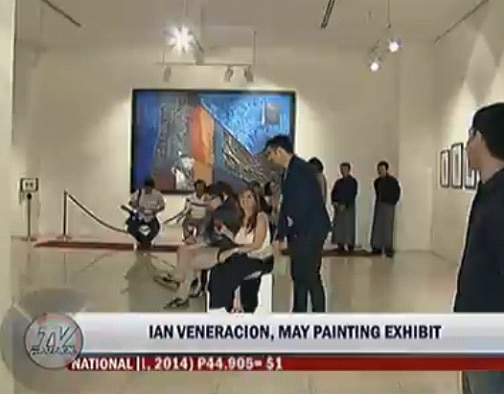 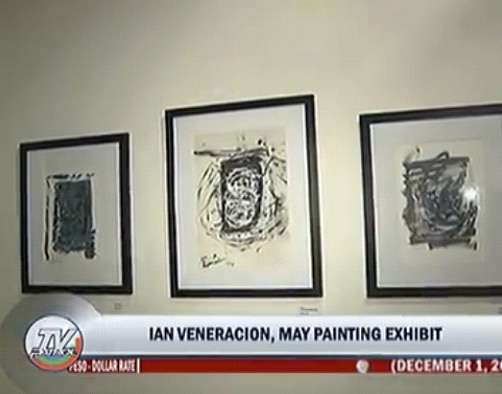 Screen shots from a video uploaded at Push.abs-cbn.com
Aside from being active outdoors, Ian is also in touch with his artistic side. He must have gotten his love for painting from his father, Roy Veneracion who is also a painter. Ian has held his own painting exhibits.
5. He is a loving husband and father 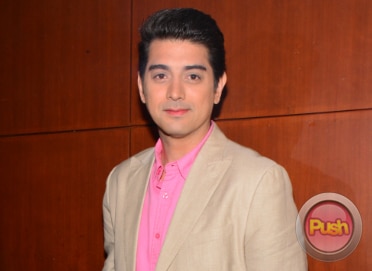 Ian married Pam Gallardo in 1994 when he was 22 years old. They have two sons and a daughter. Ian has been vocal about not wanting his kids to enter show business because he said he wants them to have their own adventure and avoid the “padrino” culture.
Celebrity