The former actress also says her kids have become a bad example for others. 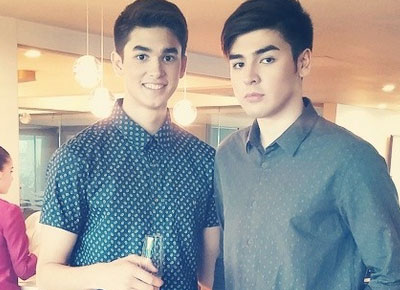 After Benjie Paras' sons Kobe and Andre Paras' controversial post on Mother's Day,  it is their mother Jackie Forster's turn to air out her feelings about this on Instagram.
The former actress, who is currently 38 weeks pregnant and about to give birth to her third child with her Dutch husband, found Kobe and Andre's message very alarming and makes them open to more public scrutiny.
Jackie added that she's now used to all the hate and the negative comments from bashers that it doesn't faze her anymore.
She also revealed in her post that her children's stepmom, Lyxen Diomampo, is only showing her good side to her kids, even referring to one hate comment and how it sounds very much like how she allegedly talks about Jackie.