Melai Cantiveros presumes that John Lloyd Cruz is only waiting for the ‘perfect timing’ before popping the question to Angelica Panganiban. 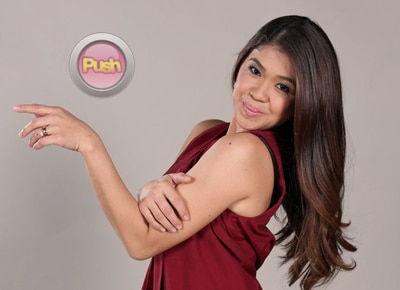