Is Michael Pangilinan ready for the YFSF finale?

Will Michael Pangilinan charm his way to a YFSF victory? 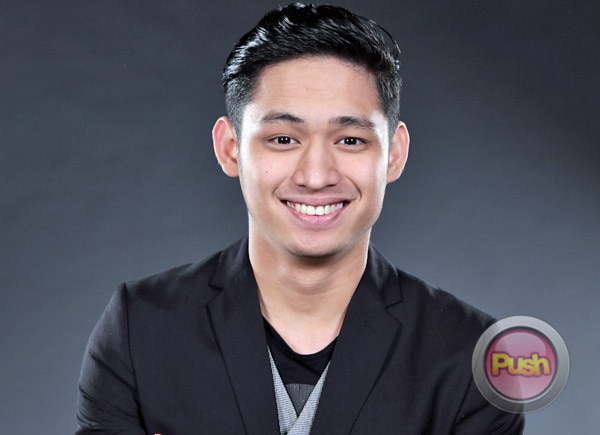 Garnering an accumulated score of 216 points throughout the season, young crooner Michael Pangilinan made it to the final 5 of Your Face Sounds Familiar and will compete in the finals round this weekend, December 12 and 13.
First discovered after he joined X Factor Philippines in 2012, 19-year-old Michael became notable for his interpretation of the 2014 Himig Handog P-Pop Love Songs entry, “Pare Mahal Mo Raw Ako” before joining the second installment of Your Face Sounds Familiar.


Can Michael’s charm his way to becoming the second grand winner of Your Face Sounds Familiar? Don’t forget to tune in this weekend, December 12 and 13 after Maalala Mo Kaya and Rated K on ABS-CBN.
Celebrity