Sue Ramirez says she is thankful for her supporters in PSY. 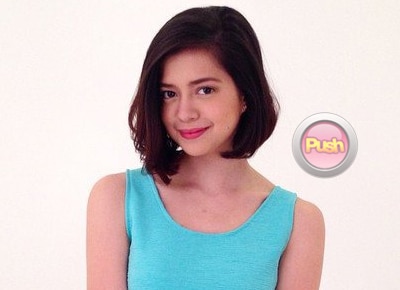