Bravery Under the Spotlight: Celebrities at War with HIV 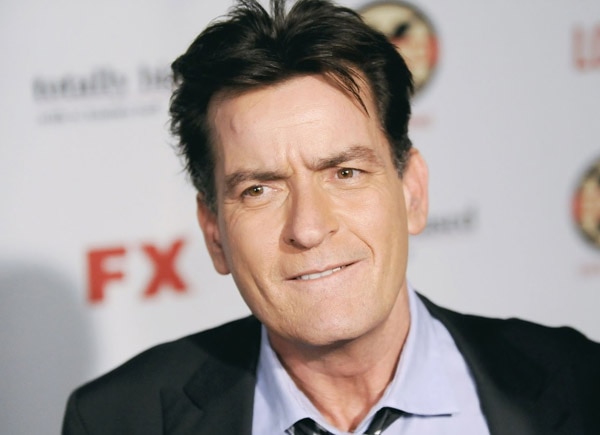 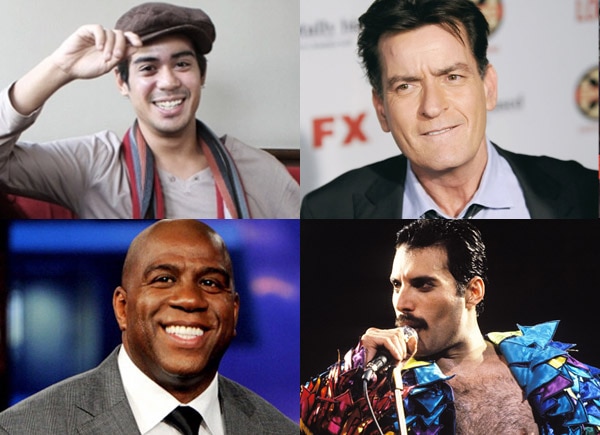 Since the 1980s, the world has lost a number of lives to AIDS (Autoimmune Deficiency Syndrome). Many people battle day in and day out the effects of the human immunodeficiency virus (HIV). Because of the stigma associated with the disease, some people would rather hide the fact that they are living with the virus than contribute to the global progress against the epidemic by making their voices heard.
But some, much like the celebrities listed below, want to make a change and toincrease awareness of AIDS and HIV and correct the misconceptions that go with it.
1) Charlie Sheen
Photo credit to www.philippineedition.com
"I'm here to admit that I am in fact HIV-positive. And I have to put a stop to this onslaught, this barrage of attacks and of sub-truths and very harmful and mercurial stories that are about the [alleged] threatening the health of so many others, which couldn't be farther from the truth," disclosed 50-year-old Sheen in an NBS talk show in November 2015.
He also revealed that he has been living with the virus for four years and has been taking an antiviral "cocktail" of HIV drugs. Because of the medication, his virus load (amount of HI-virus in the blood) has significantly decreased and is far from developing into AIDS.
HIV attacks the immune system by destroying white blood cells, which protects the body from infection. AIDS is the final stage of this infection and, like Sheen, not everyone who has HIV advances to that stage. Because of the publicity, more and more people accept that HIV is, in fact, not a life sentence despite its permanence in the bloodstream.
2) Wanggo Gallaga 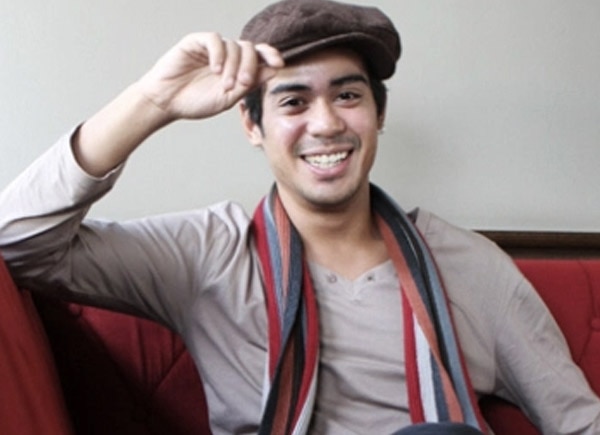 Photo credit to sssip.wordpress.com
With our highly conservative society, it is not easy for a Filipino to reveal that he has the virus highly associated with promiscuity, filth, "gayness", and other related stigma. Not for lifestyle writer Wanggo, son of award-winning filmmaker Peque Gallaga.
In 2008, the then 28-year-old went public with his HIV infection. He was open about how he possibly contracted the virus--unprotected sex during his "wilder" days. "I knew that this was risky, and I knew I might get sick, but I also thought that HIV and AIDS only happened abroad. Until you actually know someone who has it, it doesn't seem real," narrated Wanggo in an interview with IRIN in 2009. Since then, he has used his writing and influence to rally awareness about HIV/AIDS. "I want people to learn from what happened to me, be smart, and insist on their right to have protected sex," continued Wanggo in the IRIN article.
3) Freddie Mercury Photo credit to www.theguardian.com
"We Will Rock You" and "We Are the Champions" are just some of the adrenaline-filled and inspiring tracks from the rock band Queen. Perhaps, knowing that the band's lead singer Freddie Mercury once battled HIV will give the songs a different perspective.
He tested positive in 1987 and died of AIDS-related pneumonia four years later. He publicly acknowledged his condition a day before his death.
4) Magic Johnson Photo credit to www.blackenterprise.com
Basketball's all-time great made an emotional public disclosure about being infected by the virus in 1991. It affected his NBA career but Johnson has used his popularity to inform people about HIV/AIDS. He has thrived since through medication.
"I'm the blessing because people were talking about it, they ran out and got tested at that time," he told CNN in 2013. "Then I'm the curse, because people now say, 'Oh well, HIV is nothing, because if I get it, I can be like Magic. He's doing good, and I can do the same thing he's doing or take the same medicine he's taking and I'll be okay.' But what they don't understand, in 22 years, millions of people have died."
Celebrity